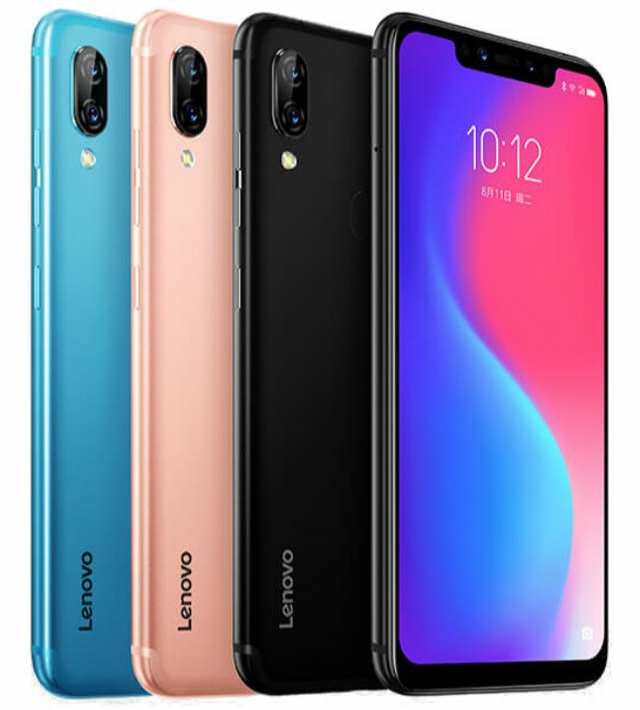 Lenovo on Tuesday unloaded the premium-tier Z5 Pro GT and the mid-range Z5s, but the company also unwrapped the S5 Pro GT, a much powerful variant of the S5 Pro that was released earlier this year.

This is powered by a Snapdragon 660 chipset unlike the Snapdragon 632 that its predecessor boasted of, which is their major difference. Other specs are in rhythm including the display, RAM and storage, camera, and battery capacity.

It has a metal unibody design with a fingerprint sensor attached to the back.

Sales for the phone will begin on December 24th. Pre-orders have already started.