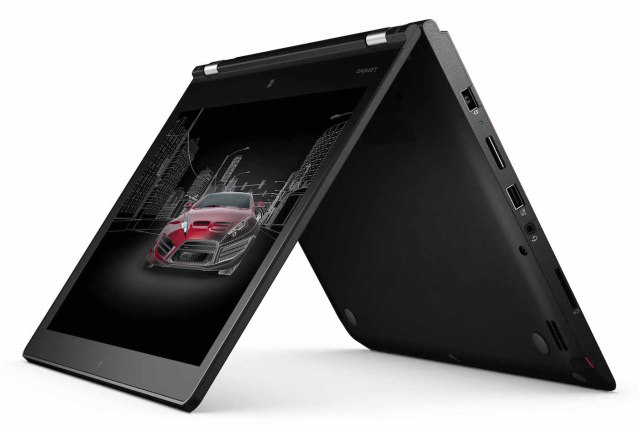 Lenovo launched two new laptops under its ThinkPad series on Tuesday, the ThinkPad P40 Yoga and ThinkPad P50s, both running Windows 10. The first wears a price tag of $1,399 USD, while the later is priced at $1,299 USD. Both will be available starting from first quarter of 2016.

The ThinkPad P40 Yoga is claimed as the company’s first mobile workstation to feature a 360-degree rotating QHD (2560×1440 pixel) touchscreen display, offering flexibility of use in four different modes Laptop, Stand, Tent and Tablet. To take the full advantage of the touchscreen, powered by Wacom Active ES technology, the laptop is accompanied by a Super Capacitor Pen made by Wacom. Interestingly, the Pen can deliver up to 8 hours of use with 30 seconds of charge.

Under the hood, the laptop is driven by a 6th generation Intel Core i7 processor, slammed with up to 16GB of DDR3L RAM and 2GB Nvidia Quadro M500M GPU. It comes equipped with a 512GB Solid State Drive (SSD) and offer WiFi 802.11ac and Bluetooth 4.1 as wireless connectivity options. Other common connectivity port are also present. It is fuelled by a 65Whr battery. 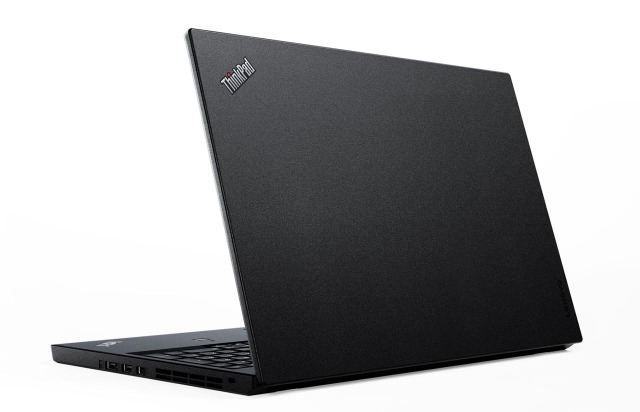 On the other hand, the ThinkPad P50s features a 15.6-inch IPS non-touchscreen display with 3K (1620×3880 pixels) resolution. It is also driven by a 6th generation Intel Core i7 processor with a dedicated 2GB Nvidia Quadro M500M GPU, but support up to 32GB of RAM instead 16GB on the first. It is said to deliver up to 17 hours of battery life, which is made possible by Lenovo Power Bridge Technology. Other specifications are not revealed.

Lenovo Air 13 Pro vs Mi Notebook Air 13.3-inch: which is worth buying?