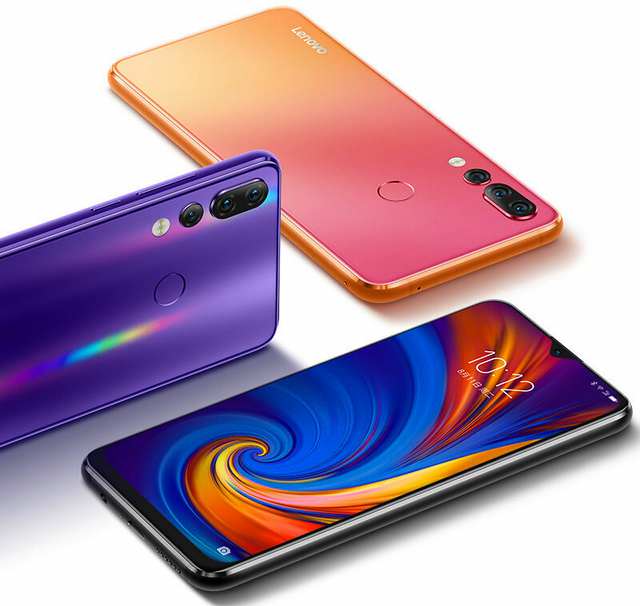 The Z5 family just got extended with the introduction of Z5s and Z5 Pro GT, both of which were announced by Lenovo today in China. The Z5s is the company’s first smartphone to sports triple rear camera, while the Z5 Pro GT claimed the world’s first title to use Qualcomm’s latest Snapdragon 855 processor.

Speaking of the Z5s, it features a 6.39-inch Waterdrop Full HD+ display that made it achieved a 92.6% screen-to-body ratio. It is powered by the Snapdragon 710 10nm chipset with up to 6GB of RAM and up to 128GB storage coupled along. As previously mentioned, the phone have three cameras on the back.

The main camera has a 16MP sensor with an f/1.8 aperture, the secondary has an 8MP telephoto lens for optical zoom, while the third is a 5MP camera for capturing the depth of field. The cameras are vertically aligned at the upper left on the phone back, accompanied by dual LED flash. Sitting at the front is a 16MP camera with an f/2.0 aperture for taking selfie.

The Z5s is Lenovo first to runs Android 9.0 Pie out-of-the-box, with ZUI 10 laid on top. The phone supports hybrid dual SIM, sports a rear-facing fingerprint sensor, and is fuelled by a 3300mAh battery. It have 3.5mm audio jack and USB Type-C port.

The Lenovo Z5 Pro GT on the other hand is a custom upgraded model of the Z5 Pro that was released in November. Unlike the Z5 Pro, this is powered by the new Snapdragon 855 7nm chipset that was announced by Qualcomm earlier this month. Also, it comes with up to 12GB of RAM and up to 512GB of inbuilt storage.

It has the same slider design and inherited most of the other specifications from its predecessor, including a 6.39-inch Full HD+ Super AMOLED display, 16MP+24MP and 16MP+8MP front and rear dual cameras, in-display fingerprint sensor, and a 3350mAh battery.

The phone has a unique body customization in Red and Black accent with carbon fiber finish laid underneath the glass black. It runs Android 9.0 Pie, supports dual SIM, but lacked a 3.5mm audio jack. 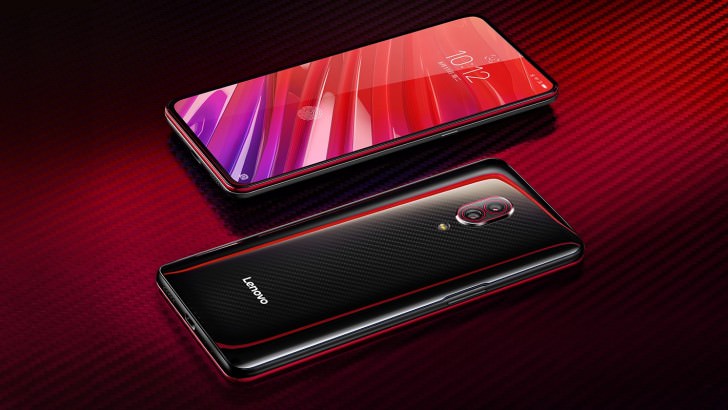