Premier Information and Tech How Tos Online
Home LG LG K40S and K50S are LG latest smartphones that are coming to... 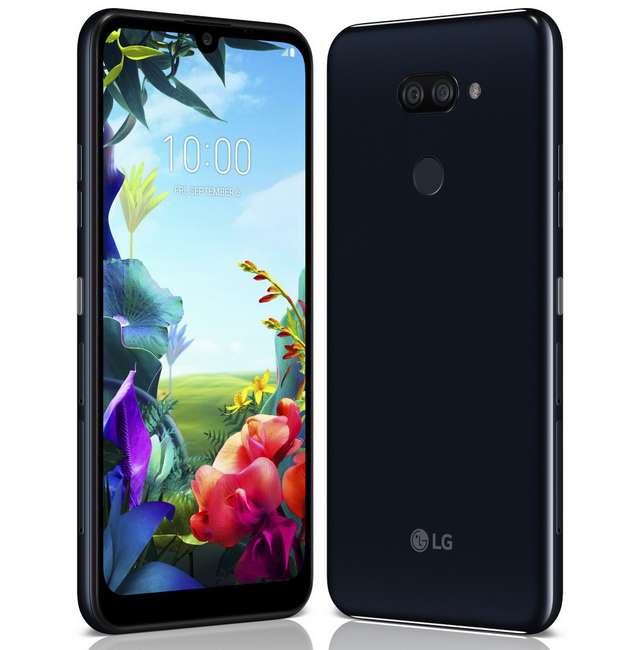 The new K40S and K50S by LG are a more upgraded variant of the K40 and K50 that were launched at MWC earlier this year. These have larger display with better resolution, and they sourced their power from bigger batteries. The rear cameras have also been upgraded on both models although they retain the selfie cameras.

Powering the phones are unspecified 2.0GHz octa-core processor, clubbed with 3GB RAM and 32GB storage. The K40S also comes in 2GB RAM version with 32GB storage. The storage can be expanded up to 2TB via MicroSD card slots provided. At the rear of the K50S sitted triple cameras in 13MP + 5MP (Ultra-wide) + 2MP (depth) configuration accompanied by a LED flash. 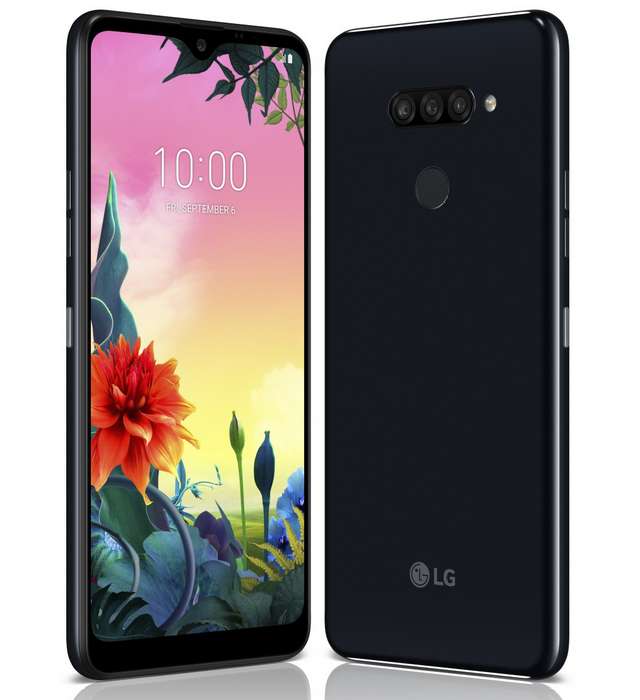 The K40S settled for 13MP + 5MP (Ultra-Wide) dual rear camera that is also paired with a LED flash. The phones run Android 9.0 Pie, are military grade MIL-STD 810G certified, have dedicated Google Assistant buttons, and their audio are tuned by DTS:X 3D Surround Sound. Fingerprint sensors are also mounted to their backs for security.

The phones will be showcased at the upcoming IFA event that is scheduled to begin next month in Berlin.