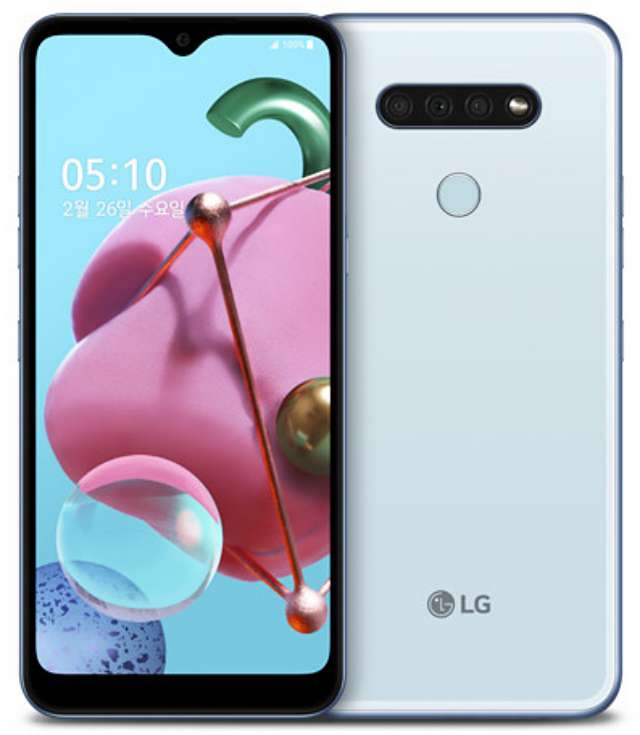 The Q51 is LG latest mid-end phone that was just announced today. Like most of the company’s device, it’s durable body earned it MIL-STD 810G certification for its resistance against drop, abnormal temperature and pressure, and shock, although it is not waterproof and dustproof.

The device has a 6.5-inch HD+ display with a V-notch centered at the top for the habitation of a 13MP selfie camera. At the back are three cameras horizontally-aligned – the primary camera featuring a 13MP sensor, the secondary camera has a 5MP wide angle lens, while the tertiary is a 2MP depth sensor.

The Q51 runs the nearly-dated Android 9.0 Pie OS with LG UX on top. Powering it is a MediaTek Helio P22 chipset clubbed with 3GB of RAM and 320GB of storage that is user expandable up to 2TB. The phone have dual SIM slot, 3.5mm audio jack, rear fingerprint sensor, and is fuelled by a 4000mAh battery.

The LG Q51 will be available in Korea on major carriers from February 26th at a price of KRW 319000 (US$262). It comes in Moonlight Titanium and Frozen White colors.