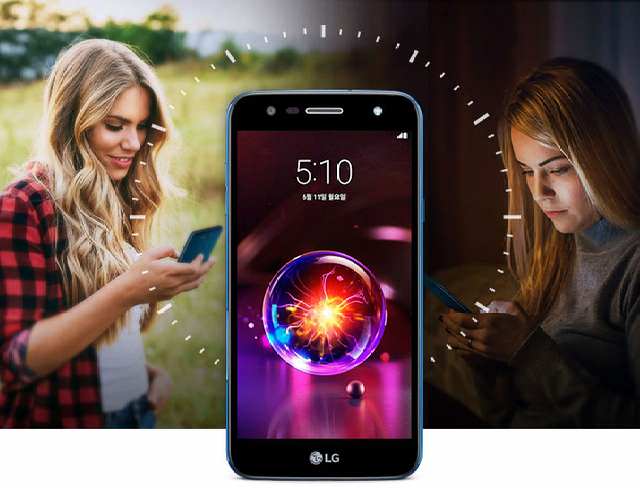 LG has silently launched the 2018 model of its X5 (LM-X510K) smartphone in South Korea. The device is listed on the company official page, revealing all that are needed to be seen including its full specs sheet and pricing details. The phone is set to go on sale in South Korea through the network carriers dominating the region, SK Telecom, KT and LG U+, with the price set at KRW 3,63,000 (~$330).

At the rear of the smartphone is a 13-megapixel autofocus camera with a LED flash, while a 5-megapixel camera is pinned to the front for taking selfie. 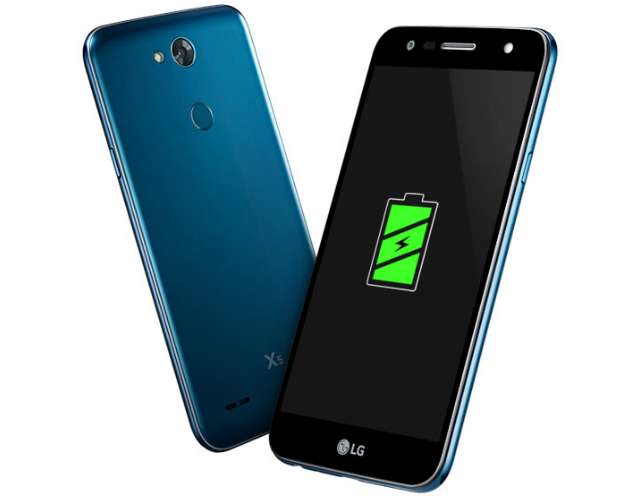