Premier Information and Tech How Tos Online
Home Africa Memory Lane: Introduction of Handsets in Nigeria and My First Experience 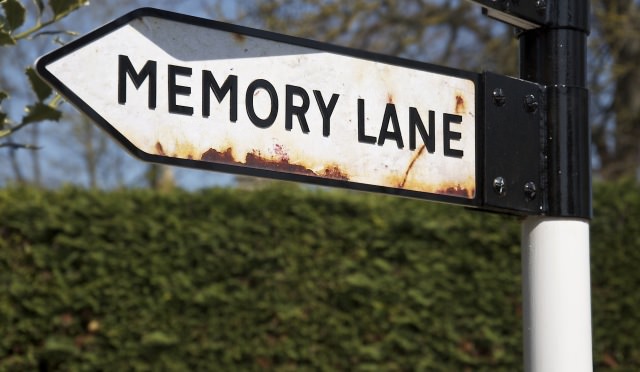 Walking back in memory lane in the era of the arrival of mobile phones in Nigeria, I realize there are lots of memory to share. This story concerns me, and it is part of my life in general though you may find yourself in the same shoe as mine if you reside in Nigeria and you are 20 years old and above.

The history of mobile phones in Nigeria started in 1999 during the reign of the Nigeria Former President, Olusegun Obasanjo.  I was a young chap (still I am) who lived in one of the remote area in the city of Ibadan at the time. Internet is a rare gem that only those who are extraordinarily rich can afford and the only communication service provided back then were landlines, that were for the most part offered by NITEL Telecom. Only wealthy people and companies can afford to use landlines in their home or office as the cost is more than what the average common man can afford.

The rumors of mobile phone first began in late 1998 and started to spread till early 2000, I was in my first year in a high school (also located in Ibadan) when the first GSM mobile network carrier arrived to Nigeria, ECONET (now Airtel). Despite the arrival, it took some time before the news spread and for the people to be aware, but it wasn’t long before the first land-shake that MTN joined the queue. This sparked thing up.

I can’t find words strong enough to describe how it was like for men at the time seeing someone holding a bulky plastic with buttons and talking to long distance friends over the air with no wires and strings attached. We were not that local, but revolution always bring surprises. My dad was a businessman, and since I was a child I’d noticed he likes anything technological. You may be working in a computer building and still not have any interest in computer, but he has that passion for advance things.

It was in the year 2001 that my dad bought his first GSM phone, a Motorola GSM phone (after doing a long research I later found out it was called Timeport™ P7389) with an antenna. The handset as far as I could remember costs him about #35,000 NGN, which equates to more than #100,000 NGN now, and that is the price for the phone only.

SIM cards price back then were so expensive that you’ll first have to buy the phone and lock it in the drawer for weeks to work for the money to buy a SIM card into it. MTN SIM card price was within the range of #22,000 – #30,000, and their subscription plan and charges were terrific. if you have a mobile phone back then your value will automatically increase in the community.

My experience with a mobile phone first started when I was in my year two (JSS 2) at a public secondary school located in Ibadan around 2002. One of my brother’s friends, whose name I won’t mention, bought his first GSM phone (second hand), the Nokia 5110. 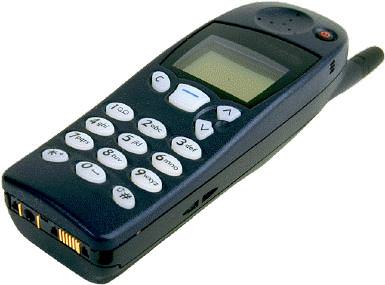 It was a legendary handset in the Nigeria history. The phone was widely used because it was so strong, lasting, and can survive heavy fall without damage. It was in vogue till 2005 (still exist till about 2007 for phone booth operators) before it got buried in the dust of time.

It was the first time in my life holding a GSM phone. I navigate around and the first thing I remembered doing was playing its pre-loaded game (Snake). Since then I moved closer to this young man and I love to play with his handset, though you couldn’t put it in your pocket because it can pull the trouser off your waist with its weight, you just have to hold it in hand everywhere you go and that was why the name HANDSET was popularly used back then.

I bought my first mobile phone in 2007, the Samsung C100. It was very slim and its 7-LED notification light is attractive enough to convince anyone that they have bought a good product. Samsung were known to be attractive – the company lured most of its buyers then with this flashy colorful notification light placed above the screen of most of their phones. At night, you’ll see people knowingly turn the light on just to prove they were in town.

The Samsung C100 was a good phone to me back then until it started acting funny, taking 20 minutes to pick up network signals and randomly losing signal every minute, a disease well known for its kind. It was such a complicated thing that I found myself having to stand on high ground just to make calls (don’t laugh), but things went smoothly later.

What brings this topic? I was searching for a copy of book titled “Ogboju Ode Ninu Igbo Irunmole” that I bought years ago and I was forced to searched deep into my wardrobe when I saw my dad first handset, the Motorola Timeport and my old Sagem MY X5. It brought lots of memories. It turned out that the Sagem MY X5 still works.

Nigeria has grown rapidly in the mobile industry sector since then and is recorded as one of the “fastest growing GSM markets in Africa”, according to NCC.