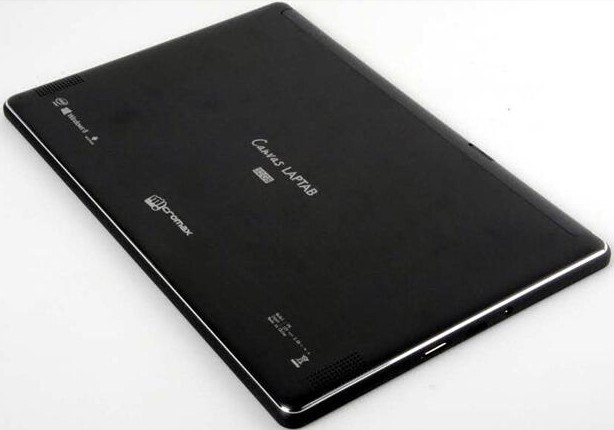 The Chinese firm Micromax, has launched a new tablet under its Canvas series in India, the Canvas Laptab. The device runs Windows 8.1 out-of-the-box and offered 1 year free Office 365 subscription which includes Word, Powerpoint, and Excel. Its notable feature is that it comes with a built-in keyboard with touchpad that can be double up, turning the tablet into a laptop. 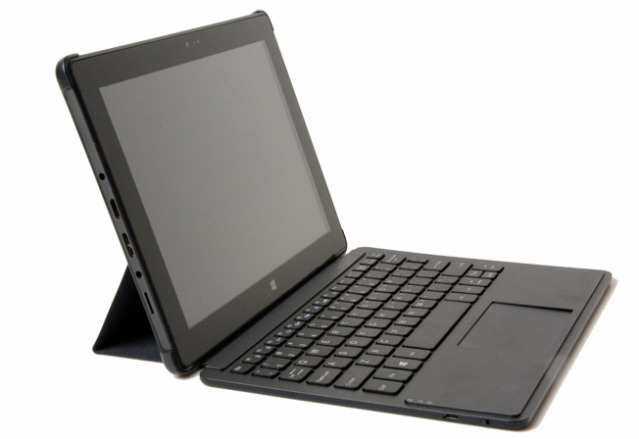 Moving on, the Canvas Laptab has a 32GB inbuilt storage and offers 3G service via a dedicated SIM card slot. Other connectivity options included are WiFi, Bluetooth 4.0, and USB. At the rear, there is a 2-megapixel camera, and there is also a 2-megapixel camera at the front. It is fuelled by a 7700mAh battery.

The device is priced at Rs 14,999 ($240 USD) and will be available exclusively on Amazon India starting from the 6th of May.