Premier Information and Tech How Tos Online
Home Laptops Microsoft Surface Book Might Not Be A Pro But Its Definitely An... 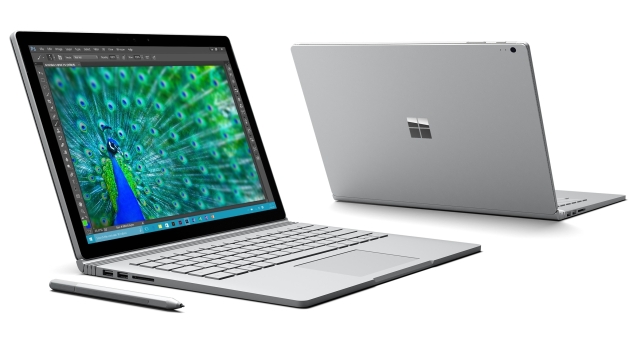 That awkward moment we thought Surface Pro 4 is going to be the most highly specd and costliest of all device announced by Microsoft yesterday, but it turned out that the company has another superior behind the curtain. Microsoft quicken its pace to match out other competitors out there with its newly introduced Surface Book, Surface Pro 4 skinned elite version (not really an official name).

Though it retains some of the quailities in Pro, one of which is its 2-in-1 functionality, enabling it to be used as a tablet or double up as a laptop. Its sleek slim body profile of 7.7mm is strong enough to withold its 13.5-inch (3000 × 2000 pixel) display which touts 1800:1 contrast ratio, 3:2 aspect ratio, and pixel density of 267ppi, same as Surface Pro 4. This is 0.6-inch larger and yet crispier than what is found in iPad Pro. 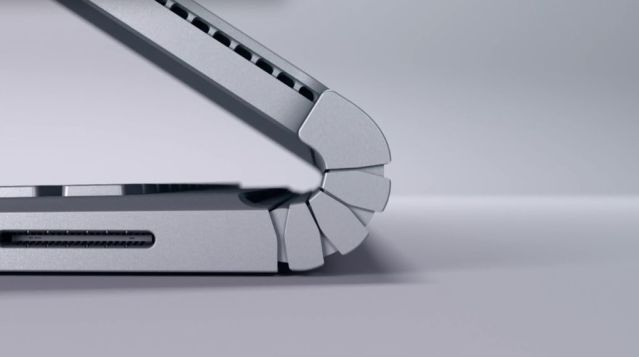 The detachable keyboard that comes with it is backlit illuminated and it have a glass trackpad placed below it. The 2-in-1 comes equipped with an 8-megapixel rear camera, while a 5-megapixel camera sits at the front (with Windows Hello Face feature).