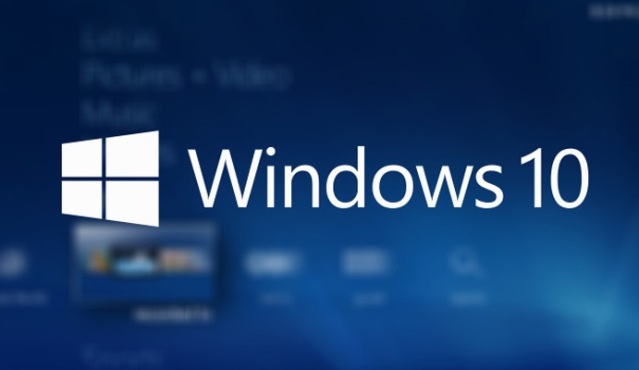 Microsoft has kicked off the first day of its annual Build conference with a keynote aimed at developers, but amid all the tech-talk and somewhat dry presentations, the company unveiled a few new features and things in Windows 10.

Microsoft’s next major operating system update, called Windows 10, is currently in public beta testing and is scheduled to release in mid-2015. The upcoming software is designed to unify the Windows PC, Windows Phone, Xbox One, and new product families around a common internal core. It’s also meant to overhaul the Windows 8 user experience, with a focus on smoother transitions between device types and input methods. Microsoft reiterated many of these goals while at Build on April 29, and it showed how Windows 10 is accomplishing such feats. 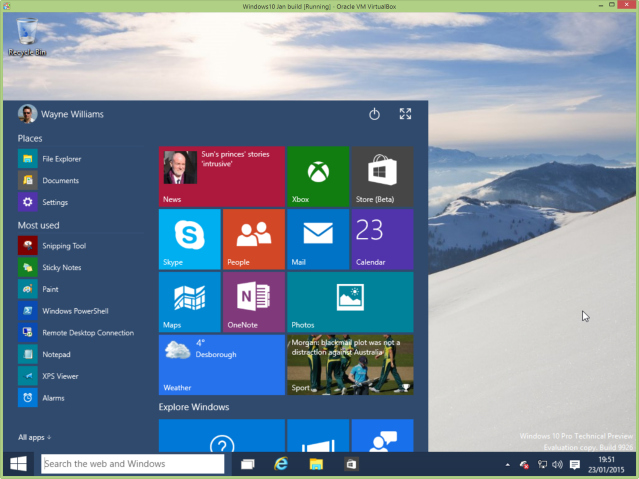 Here are five of the newest Windows 10 features Microsoft is showing off.

Microsoft has announced a new Windows 10 feature called Continuum for Phones. It enable smartphones running Microsoft’s latest OS to basically turn into desktop PCs when connected to larger screens. Microsoft is also giving developers the means to create apps that works across PCs, tablets, hybrids, smartphones, and Xbox. In an on-stage demo, Microsoft’s Joe Belfiore connected a phone to a monitor, keyboard, and mouse. The interface adapted to the new inputs and outputs but didn’t look like Windows 10 on a laptop or desktop computer, though the apps did, meaning you’re still able to use the phone as a desktop computer. 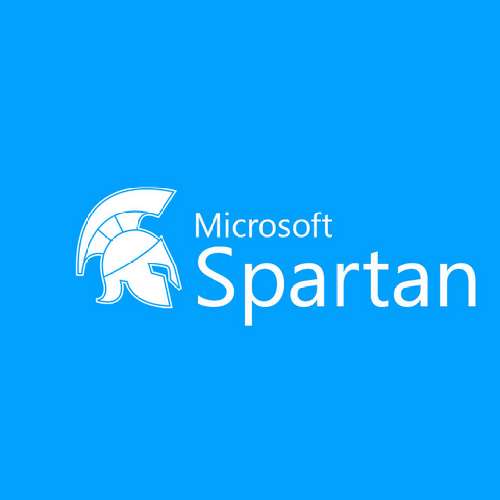 Microsoft has announced that Project Spartan will be officially known as Microsoft Edge. It is the new browser for Windows 10. Microsoft’s Joe Belfiore also showed how the new browser supports browser extensions from Chrome and Firefox. Extensions will live in the browser toolbar, but it’s not yet known how users can install these extensions.

Microsoft has announced that Windows 10 apps will work with HoloLens. It even showed off Windows 10 apps running on the headset. The company repeatedly emphasised its vision of “one platform, a single app, a single binary” that can run across all Windows devices, which apparently now includes the HoloLens.

The firm also announced an optional lock screen for Windows 10, called Windows Spotlight, which features an image from Microsoft. The image changes regularly and have areas you can mouse over for tips on how to use Windows or suggestions for apps. Microsoft’s Joe Belfiore therefore made it seem like the lock screen serves up adverts. Also, when Spotlight is not suggesting apps for you to download, it is able to recognise your computer habits, including when you haven’t tried new Windows 10 features, such as Cortana. Spotlight might then refresh your lock screen to a Cortana-like image with new tips on how to use the personal assistant.

Ever long for a day when you could charge your Windows app purchase to your phone bill? Well, Microsoft has too. And so it announced that carrier billing will soon be available for all Windows devices, meaning you’ll only get one bill for everything and therefore will only have to pay one place every month. There are 90 providers involved already.