Everything You Need to Know About Mortal Kombat

Mortal Kombat is an adventure-cum-action video game originally from the stable of Midway Games. Ever since its debut in 1992, the video game has gone ahead to become one of the most-played options among lovers of fighting games across the world.

If you’re an avid lover of adventure games, you may have heard a lot of fun things about Mortal Kombat. Particularly, the game delights lovers of violent fighting scenes in which characters finish off their opponents by selecting from the game’s armoury of Fatalities. 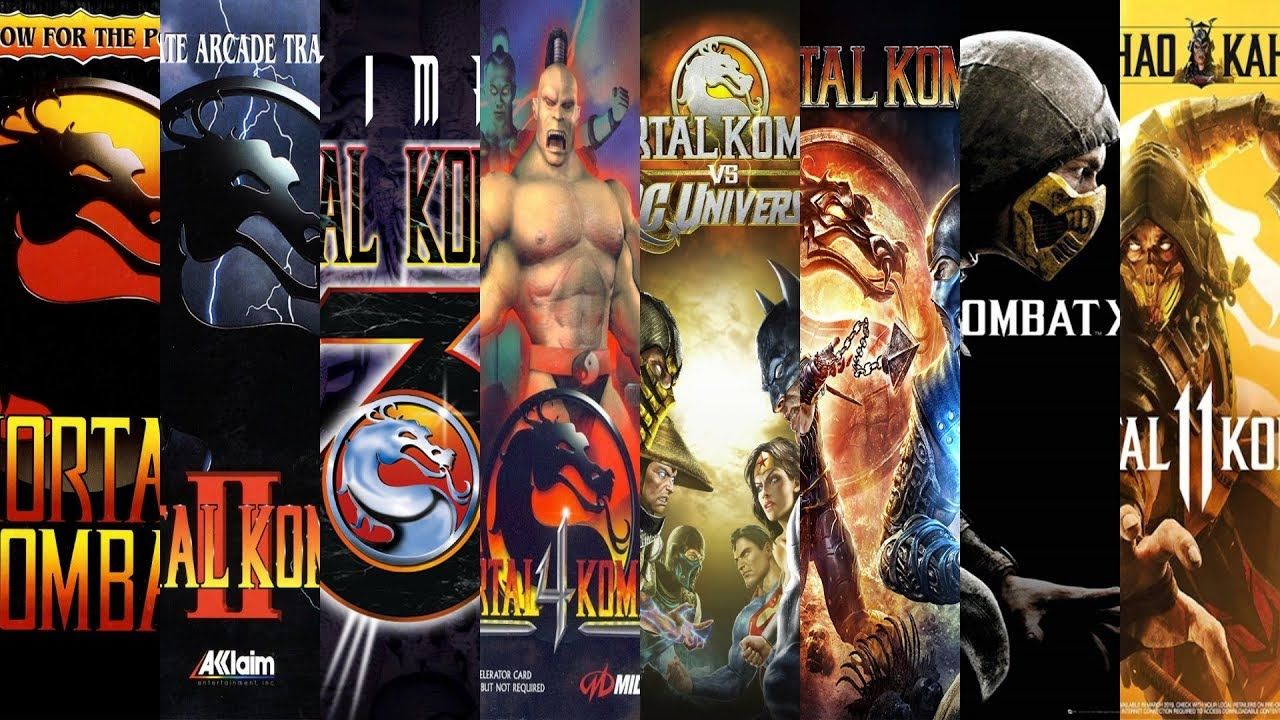 Mortal Kombat is cherished by gamers and one of the features it is best known for is Fatality –a feature which encompasses the various techniques adopted in finishing off opponents. Fatalities in Mortal Kombat occur as finishing moves with the basic ones being the techniques which enable the victorious characters to kill their vanquished (and now powerless) opponents in a monstrous fashion. Of course, each character has its predefined and unique technique of finishing off opponents.

Put simply, basic Fatalities let victorious Mortal Kombat characters round off encounters by devising these techniques for their defeated opponents.

Another finishing move is Kreate-A-Fatality as featured in Mortal Kombat: Armageddon. This lets Mortal Kombat players select their preferences from a host of character-specific violent techniques and create their desired Fatalities.

Originally in Mortal Kombat Pit Stage, there’s a finishing move described as Stage Fatalities/Death Traps which enable the victorious character to violently send their opponent off the stage through the use of an uppercut. The opponent eventually finds him/herself in a bed of spikes beneath the stage.

Adding to Mortal Kombat’s list of violent finishing moves is Hara-Kiri. This finishing technique, as featured in Mortal Kombat: Deception, is a way of making a losing character resort to suicide.

While Mortal Kombat features an interesting array of finishing moves, the fighting game further avails players the choice of non-violent finishing moves including Babality; a hilarious finishing technique for transforming the vanquished opponent into a baby, Friendship; a finishing style that allows a victor engage in friendly advances with the opponent, and Mercy; a finishing move featured in Mortal Kombat 3 and which enables the victorious character to revive a small portion of the dying opponent’s life so that the fight continues.

Importantly, the latest release of the video game is Mortal Kombat 11: Aftermath Kollection which is the 2020 update from the widely reviewed Mortal Kombat 11 released in 2019.

Without any doubt, Mortal Kombat has long remained one of the fighting games that thrill multitudes of gamers. Most especially, the newly released Mortal Kombat 11 has lived up to the expectations of many gamers.