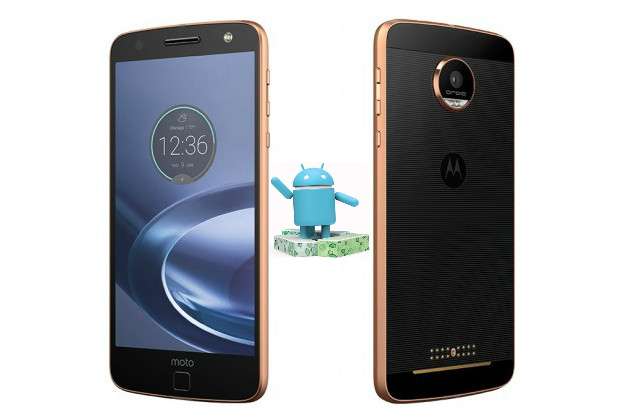 Motorola in September confirmed its smartphones that will be receiving Android 7.0 Nougat update; among which were Moto Z Droid and Moto Z Droid Force, both launched exclusively on Verizon Wireless in June. Today, a new report have surfaced online proclaiming that Android 7.0 Nougat OTA update has started rolling out to these two devices. 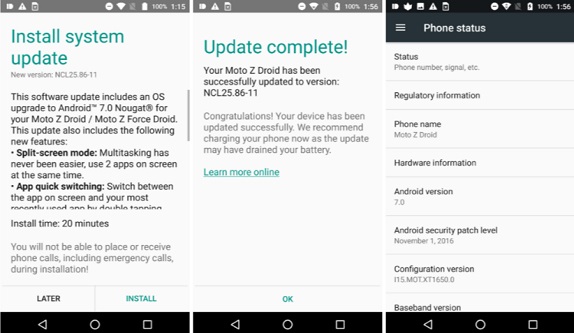 The news, first reported by Android Police further claims that the update also brings Google DayDream VR supports to both device alongside with November 2016 security patch. However, the U.S network carrier “Verizon Wireless” is yet to confirm or announce the update officially. Also, not all users have receive the update.

The Google Pixel and Pixel XL were the first Android device to supports DayDream out-of-the-box, and though the company revealed during its DayDream View VR Headset launching that it has partnered with multiple brands to extend its DayDream platform to more devices, it is surprising that Motorola (now Lenovo) will be the first to bring it to its Android smartphones.

As usual, for Moto Z Droid and Z Droid Force users to receive Nougat update, they will need to enable auto update or manually check under phone settings -> about phone.

The update is also claimed to come with Google DayDream supports.