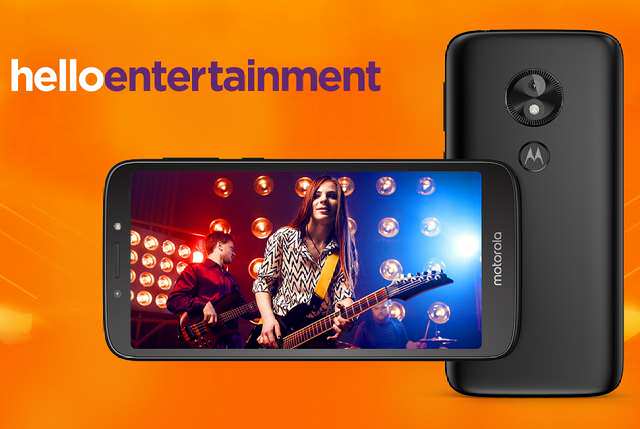 Motorola has introduced another variant of its Moto E5 Play smartphone, running Google’s Android Go software that is based on Android 8.1 Oreo. The previous Moto E5 Play was initially launched in April with a 16:9 display and a 2800mAh battery, but the Android Go Edition that was just announced feature a taller 18:9 screen and packed a lower 2100mAh battery.

Moreover, this comes with 1GB of RAM, but the inbuilt storage remains 16GB. Notably, it has a fingerprint sensor at the back and a dedicated dual SIM slot for dual standby.

Other specs remains the same.