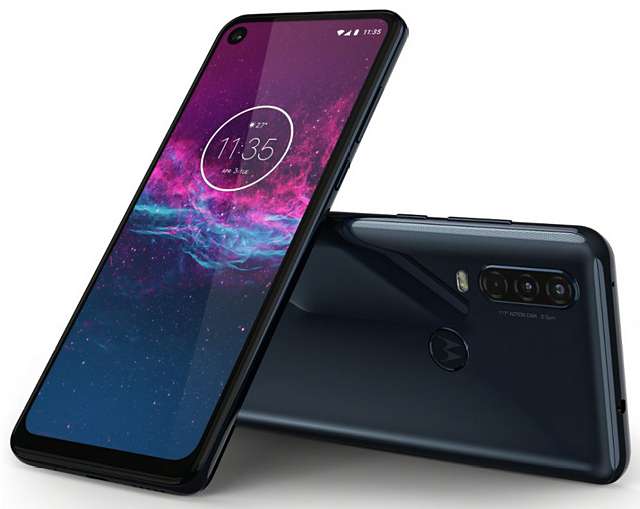 Motorola on Friday launched the One Action in some markets. The phone boasts of a cinema-wide screen and an ultra wide-angle action camera, its major highlight. It shared most of its specs with the One Vision, but this is made to be lesser in some aspects.

According to Motorola, it is the industry-first ultra-wide action camera that can shoot video in
landscape format while still holding the phone
vertically. Through the combination of hardware and software innovation, video recorded in vertical position will be played horizontally. Apart from the 12MP main camera and the ultra-wide action camera, the phone is also accompanied by a tertiary 5MP depth camera.

The One Action runs Android One based on Android 9.0 Pie, has a fingerprint sensor embedded underneath the Moto logo at the back, and it also supports hybrid dual SIM. 3.5mm audio jack and FM radio are part of the connectivity it offered as well.

The phone comes in three color options, Pearl White, Denim Blue, and Aqua Teal. Sales have already begin in Mexico, Brazil and select European countries, at a price of €259 (US$286). It is expected to launch in India next week.