Premier Information and Tech How Tos Online
Home IFA2018 Motorola One and One Power Launched with Notch Screens, Big Batteries 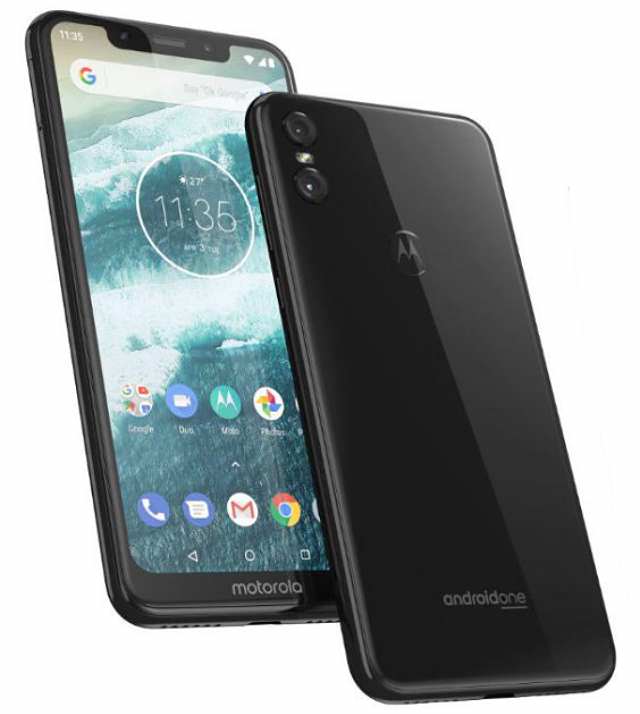 Motorola (or should we say Lenovo) has officially launched the Motorola One and One Power at IFA in Berlin. The phones have been rumored severely in the past few weeks but has finally arrived, bringing along notch screens, dual rear-facing camera, and substantial batteries.

Up to 4GB of RAM and up to 64GB of storage are included. The internal storage can be expanded via MicroSD card on both device. The One sports 13MP+2MP dual rear camera, while the One Power dual rear camera is in 16MP+5MP configuration. The front camera on the phones, however, are the same.

The device runs Android 8.1 Oreo with Android 9.0 Pie update promise tagged along. The usual p2i nano-coating for water repellant are onboard and there is a fingerprint sensor with Moto logo on the back. The Motorola One packed a 3000mAh battery, while the One Power is fuelled by a 5000mAh battery. 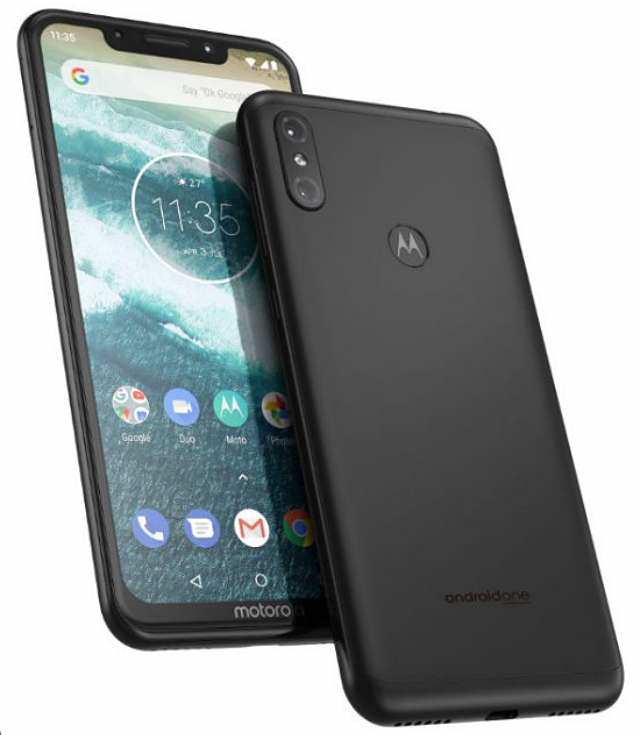 The Motorola One is priced at €299 ($349 USD) and will be available from September in Europe, Asia Pacific and Latin America. The Motorola One Power will launch in select markets including India in October but there is no word on its pricing.