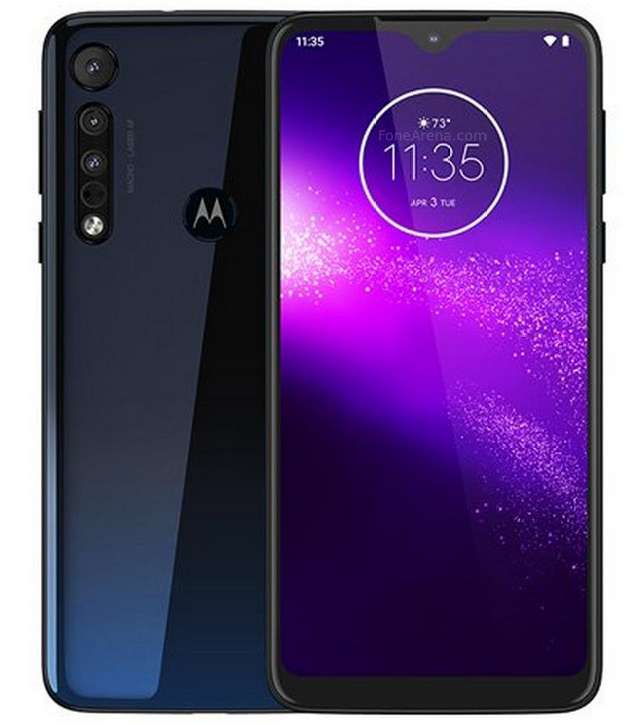 The One Macro after much teasers in the past few days have been declared official by Motorola in India. The major highlight of the phone is its dedicated macro camera that will let users take stunning close shots. The macro camera is accompanied by a 13MP main and 2MP depth cameras, all vertically-aligned at the upper-left on the phone back.

Besides the triple rear camera, the One Macro also has an 8MP front camera with an f/2.2 aperture tucked inside its waterdrop notch above the display. Moving on, the device has a 6.2-inch Max Vision display with HD+ resolution and is powered by a MediaTek Helio P70 chipset, clubbed with 4GB of RAM and 64GB of storage that is expandable via MicroSD card.

It is splash-resistant certified, has a rear-mounted fingerprint sensor, and is backed by a 4000mAh battery with 10W fast charging supports. It boots Android 9.0 Pie out-of-the-box.