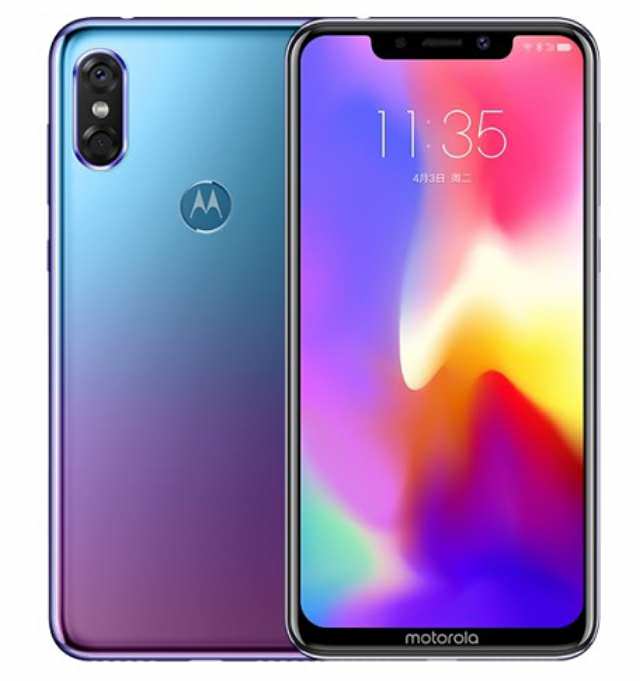 Motorola for the first time this year has launched a smartphone without the “Moto” branding. The P30 is the company’s first under the newly ushered “P” series, and with it comes the notch and a vertically-aligned dual camera.

The phone design clearly remind us of most of Huawei recent release, and the specs too. It is not surprising though since Motorola is owned by Lenovo, we might as well call it Lenovo P30.

The specs are not special; at the front is a 6.2-inch Full HD+ 19:9 LCD display with a notch, while a dual camera system consisting of 16MP and 5MP sensors are loaded on the back.

Driving the phone is a Snapdragon 636 chipset with 6GB of RAM coupled along. The storage option is 64GB and 128GB of course, both expandable via a MicroSD card. An 8MP camera resides beneath the notch at the front for selfie; a USB-C port at the bottom of the phone for charging and wired connection, while a 3.5mm audio jack sit at the top.

A fingerprint sensor wearing the Motorola logo is visible at the back, and underneath the back cover is a 3000mAh battery for power with supports for fast charging. The Motorola P30 runs Android 8.0 Oreo mobile OS that has been modified with ZUI.