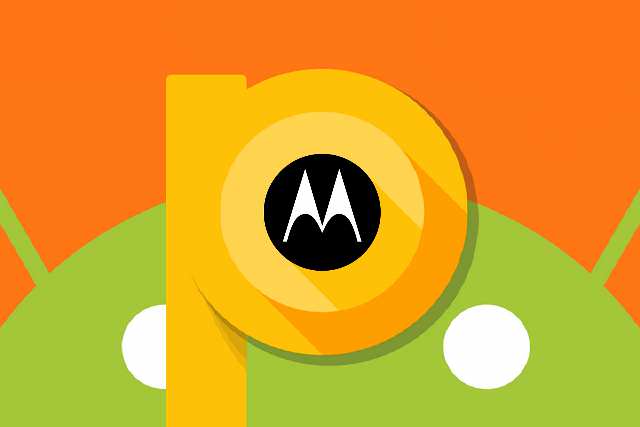 Last week, HTC and Sony posted their list of phones that will receive Android Pie update, today, Motorola has come forward with its own list of device that are eligible to receive the update.

The list is quite short. The number of Moto phones that will get the update is eight at the present, but there is a chance that more phones may be added to the list in the unforeseen future.

Android Pie will be roll out to these Motorola smartphones starting this fall, according to the company.