Premier Information and Tech How Tos Online
Home Android How To Run Multiple Apps At Once On Android Phones Without... 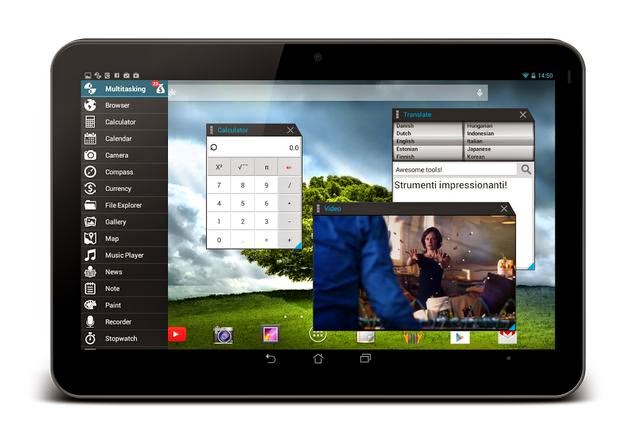 Android is capable of doing many things that other mobile operating system can’t dare to try because of its Linux properties. There are lots of apps that help users get more out of their Android device, but the ones that offer real customization and advance tweaking most time required root (SuperUser Access).

We found an app very useful which we will like to share today. The app doesn’t requires root and comes with various multitasking functionality, which includes opening and running apps on multiple windows right on your Android phone desktop.

“Multitasking Pro” is an Android application that comes with built-in basic apps that can be run anywhere, minimize and maximize without affecting other apps running in the background. In one word, it lets you watch videos, play games, and write note in open windows that you can move anywhere on your screen without closing other tasks.

Multitasking Pro doesn’t requires root and works on phone running Android 2.3+. Each opened windows size and height can be configured, users can also enable SMS notification with floating bar anywhere on the screen. Multitasking doesn’t consumes RAM and it’s only 3MB in size, the pro version will cost you roughly $3 but it also comes in free version.