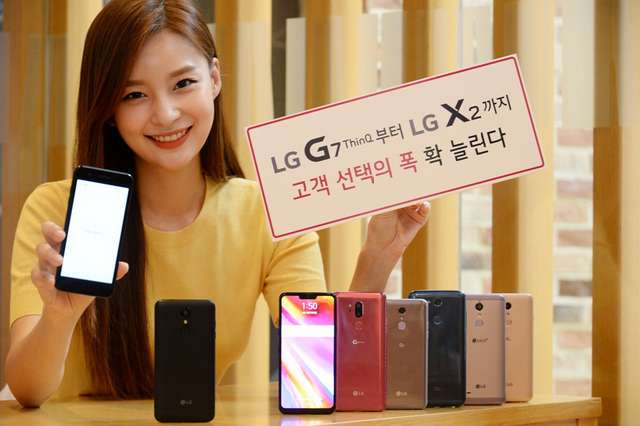 LG earlier this month launched the X5 exclusively in South Korea, today, the company has introduced another entry-level budget smartphone in the said country. The X2 as called, features the regular 5-inch HD 16:9 display and it is powered by an unspecified Qualcomm chipset coupled with 2GB of RAM.

The inbuilt storage is 16GB, and there is a MicroSD slot to further expand the limited storage. The phone sports a rear-facing 8MP camera with LED flash and a 5MP front-facing camera for selfie.

It boots the nearly-dated Android 7.1.2 Nougat out-of-the-box, packed a fingerprint sensor at the back, and is backed by a 2500mAh battery. 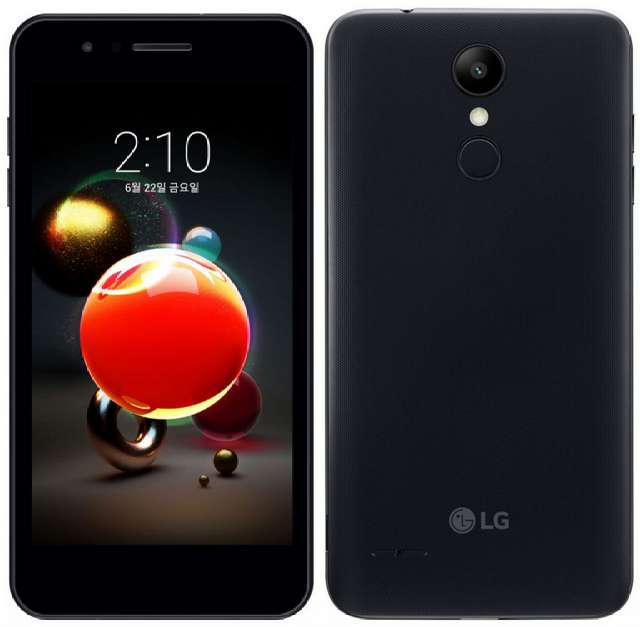 The X2 wear a price tag of KRW 198,000 (~$176). It will be available in South Korea starting today through four network providers in the region, including SK Telecom.