Premier Information and Tech How Tos Online
Home Latest news Nigerian Pastor who refused to wed a couple because they came late,...

The pastor who canceled a wedding because the couple were few minutes late to church has died on the same date his wife died. 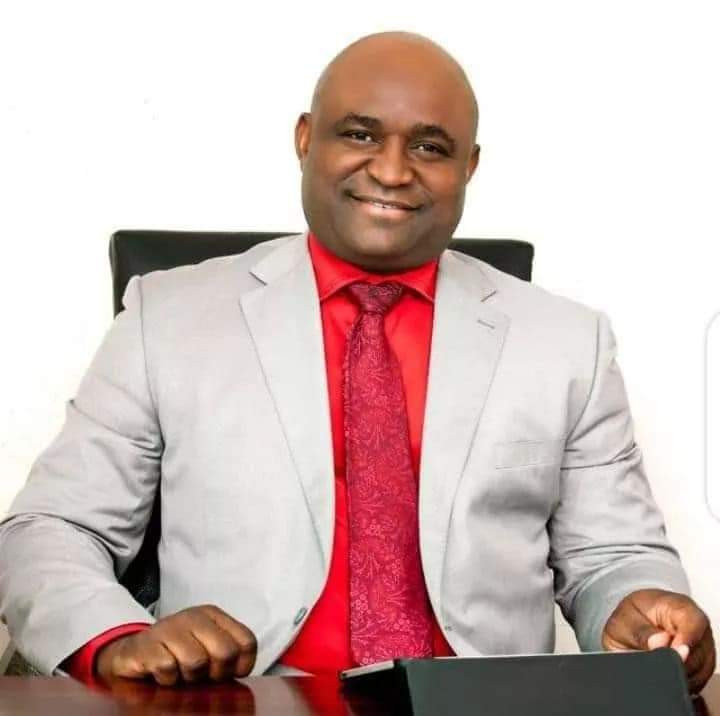 The pastor made headlines recently after he refused to wed a couple for about an hour because they were few minutes late to church on Feb 6, 2021. This led to an altercation between church members and the wedding guests/couple, and ended in the couple wedding in a hotel with a different pastor standing as officiating minister.

Tributes have been pouring in for the pastor and his church has released a video of him tagged: “Our cherished moments with Pastor Essa Ogorry.” 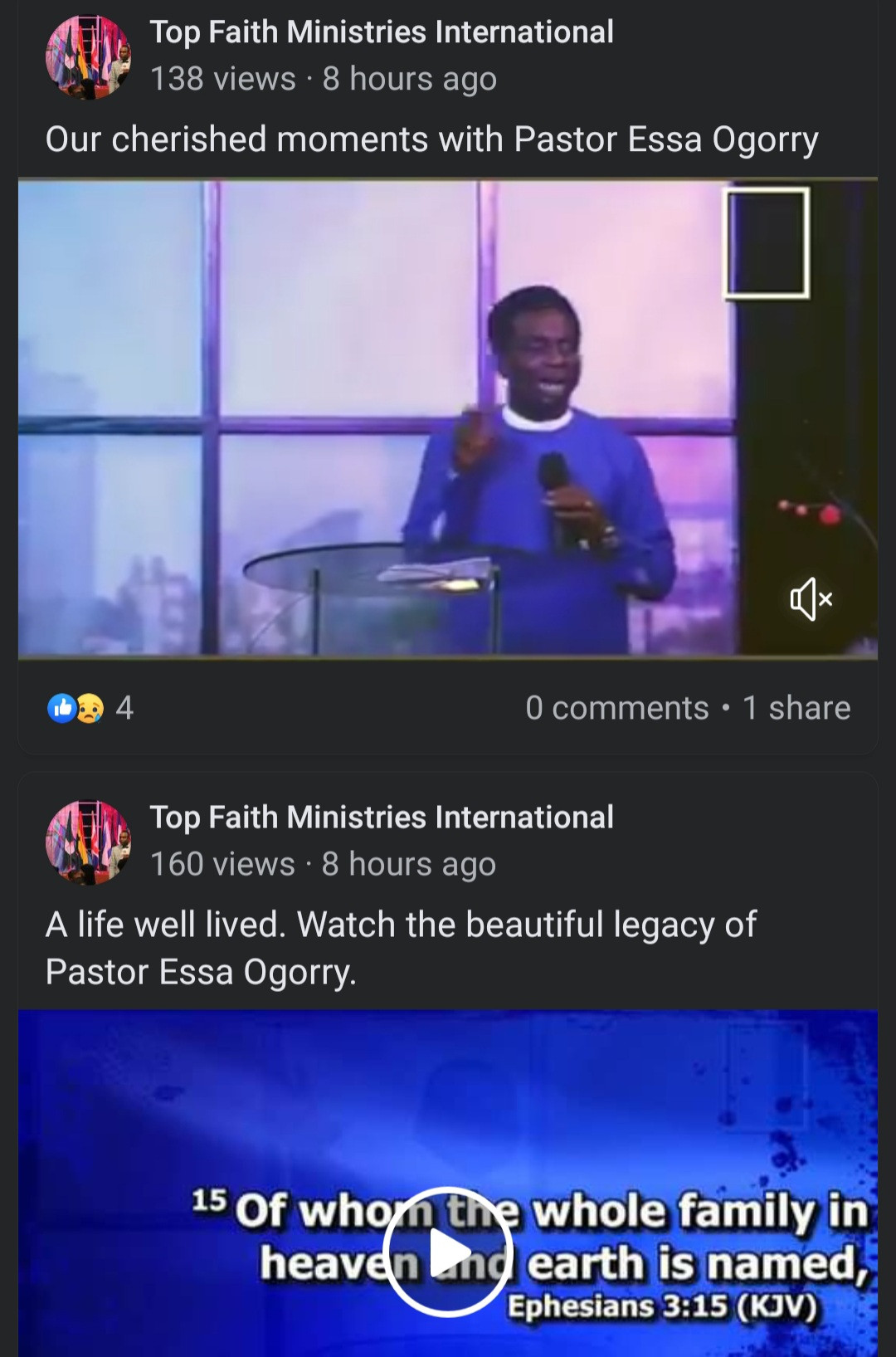 A member took to Facebook to claim the pastor was sick and came from Lagos to Port Harcourt for the wedding, which is why he was strict with the couple when they arrived late. 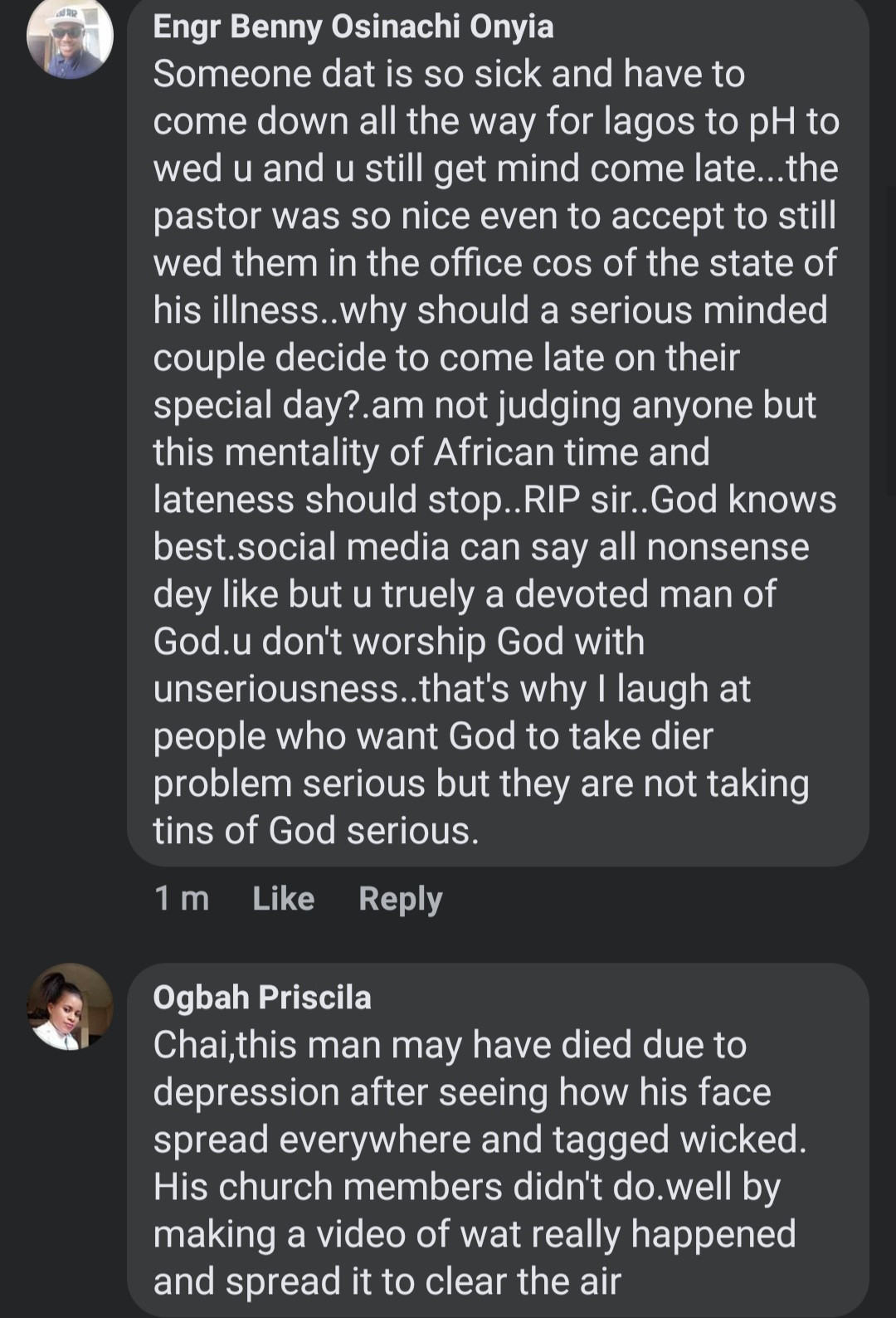