President Salary Structure: Nigeria’s President Muhammadu Buhari and his deputy, Prof Yemi Osinbajo will receive N26.18 million ($73,000) per annum as take-home pay, according to the Revenue Mobilisation Allocation and Fiscal Commission. From basic arithmetic, the take-home pay of the Nigerian President and the Vice President comes to ₦14 million and ₦12 million, respectively. 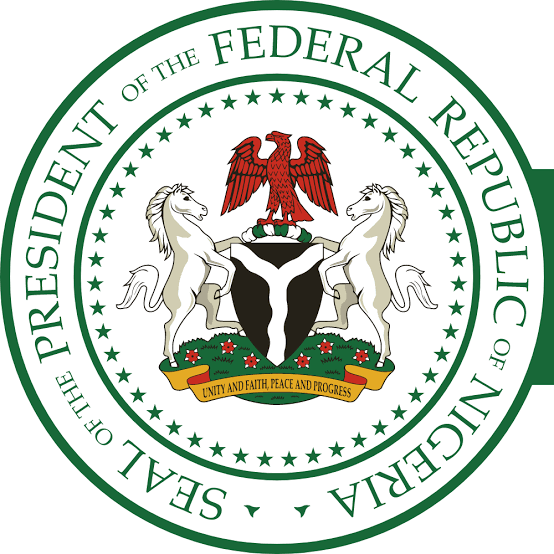 The salary breakdown was made known to the public by the Revenue Mobilization Allocation and Fiscal Commission (RMAFC), which is empowered by section 32(d) of Part1 of the Third Schedule of the Constitution which determines the revenue that suitable for the holders of political office.