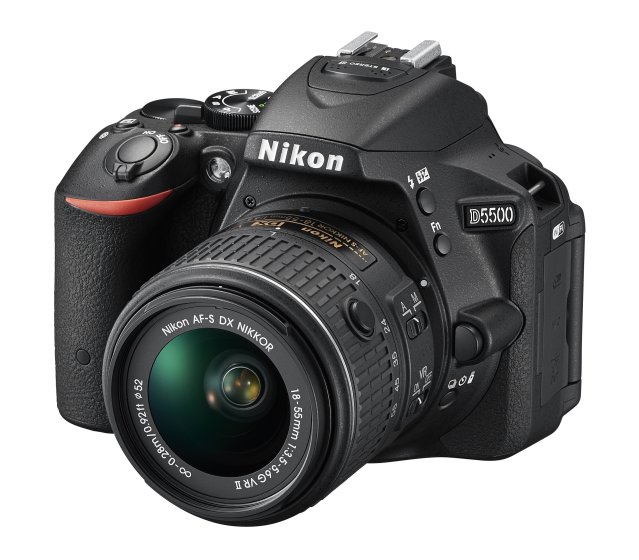 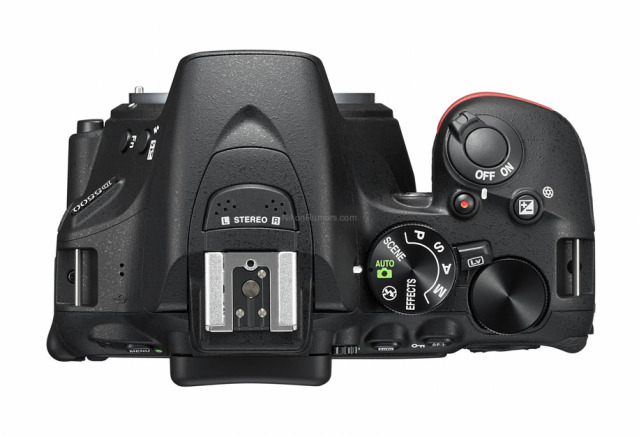 It takes a fairly careful look at the specification list of the D5500 to find the differences between the D5500 and its predecessor, the Nikon D5300. Both cameras, for instance, have an APS-C or DX format sensor with 24.2 million effective pixels, an Expeed 4 processing engine, a 3.2-inch 1,037,000-dot LCD screen on a vari-angle bracket and Wi-Fi connectivity built-in. In fact the D5500 has the same sensor as the D5300. This has no optical low pass filter, which means that it can resolve a bit more sharp detail than a regular 24Mp sensor with a filter, but it may be more prone to suffering from moire interference when shooting some very fine repeating patterns – although this hasn’t been a major issue for the D5300.

For the first time on a Nikon D-SLR, the rear screen is touch-sensitive. The most significant difference between the two cameras is that the screen on the D5500 is touch-sensitive, enabling a range of adjustments, including AF point selection, to be made with a touch of the screen. As the screen is a vari-angle unit, that encourages shooting from a range of angles, which may make pressing the shutter release tricky, so it’s especially helpful that the shutter can be tripped via the screen…read more