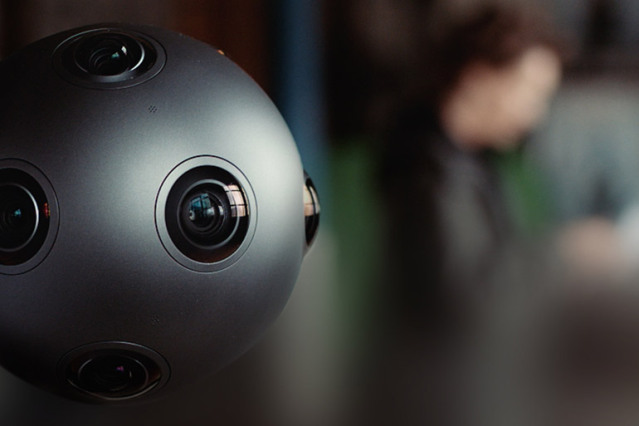 Nokia in late July announced its first Virtual Reality camera called OZO, revealing that the device will go into production later this year. Today, the firm has declare its pricing. According to Nokia, the OZO virtual reality camera will be priced at $60,000 when it start shipping in first quarter of 2016.

The Nokia OZO VR camera has a spherical milled aluminium alloy body that have eight synchronized camera sensors, each sensor integrated with a microphone unit. The sensors can simultaneously record video, producing a 360-degree 3D video content output. Real time VR preview and full 3D 360 audio video broadcast is achievable via a built-in software, which also allows the content to be pushed to third-party VR headsets such as Oculus Rift and HTC Vive.

The OZO is aimed at professional digital media firms and content creators. It is here to change how media is presented.