Premier Information and Tech How Tos Online
Home Microsoft “Not All Will Receive Windows 10 Update On July 29”, Microsoft Says 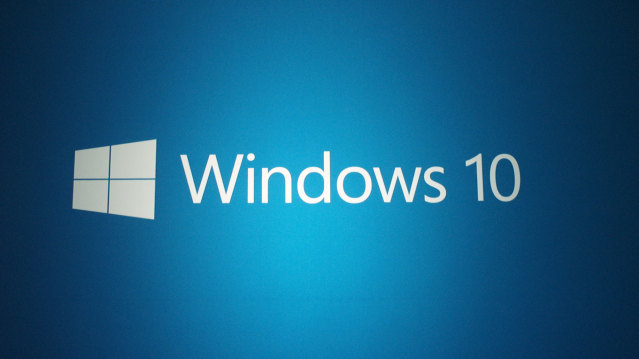 Microsoft announced last month that it will begin to rollout Windows 10 globally starting from the 29th of July. They launch a reservation process where users will enter their email to reserve a space and get notify when the update is available for their device.

With all mind set to receive Windows 10 update on July 29, the firm has made it known earlier today that the update will be roll out in phrase. One billion devices and millions of reservation have been received, this may cause a huge workload for the server if released at once. According to Microsoft, the update will first start rolling out to Windows Insider program members and from there it will begin to roll out in phrase. Those who reserve the update are likely to follow in-line, followed by others.

How long it will take for the roll-out to reach everyone is not clear, may be weeks or even months, but it will be good not to hope to have it on the very first day just not to be disappointed. Windows 10 upgrade is free for all laptops, PCs, and tablets currently running Windows 7, 8.0, and 8.1. The firm is yet to confirm when Windows Phone devices will receive the update.