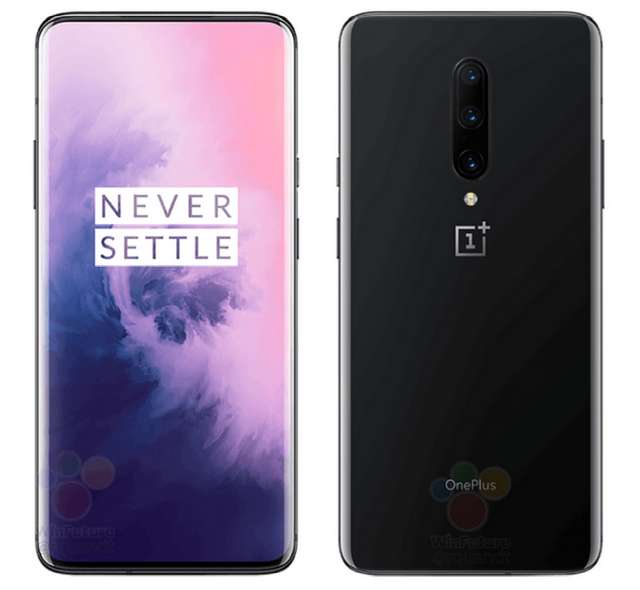 OnePlus has been on the horizon since the debut of its first generation smartphone in 2014, aiming higher and higher and reaching broader global audience with its subsequent release. The newly-announced OnePlus 7 Pro takes the whole thing to a new level. For what it is, OnePlus takes an entirely different approach to make the phone a worthy successor of the 6T. From the display to the battery capacity, every specs have been elevated to compete with the most demanding flagship smartphone in the market. But there are few compromise too.

OnePlus have not looked back on AMOLED display ever since it started using it from OnePlus 3, sure now they won’t as the 7 Pro testify. For the first time, OnePlus has opted to use what it called Fluid AMOLED display with an enticing 90Hz refresh rate for its latest flagship. Display with 90Hz refresh rate have mostly been reserved for gaming smartphones, this suggest that the new OnePlus phone is built with gaming in mind. The display cover almost the entire front, no notch or punch-hole or whatever in sight to hinder its dominion.

Instead, the 7 Pro uses an elevating mechanism for the selfie camera, which simply pops up when it is activated. According to OnePlus, the elevating mechanism has been vigorously tested (over 300,000 times) to ensure durability. Powering the phone is a Qualcomm Snapdragon 855 7nm chipset with liquid cooling for smooth stutter-free experience. Coupled with the processor are 6GB of RAM and 128GB of storage. For people who desire more, the firm is also offering a 12GB RAM/256GB storage version. There is no MicroSD expansion slot onboard, however. The inbuilt storage uses UFS 3.0 for ultra-speed data transfer, the world’s first mobile to do so. 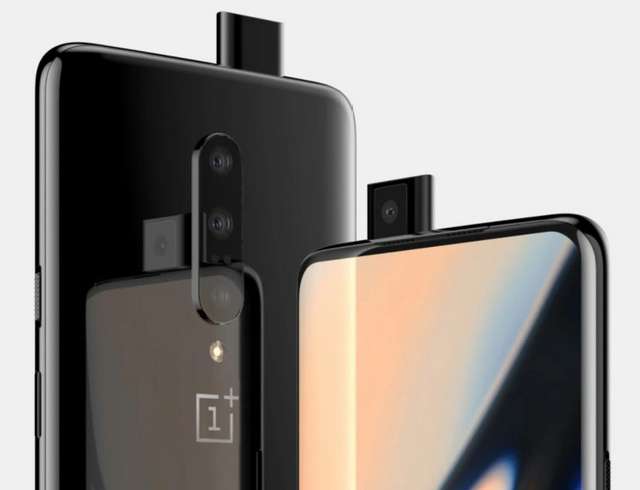 At the back resides triple camera – a 48MP Sony IMX586 main camera with an f/1.6 aperture and optical image stabilization; the secondary camera is an 8MP telephoto lens with an f/2.4 aperture, 1.0 μm pixel and OIS as well, capable of delivering 3x optical zoom; while the third has a 16MP ultra-wide angle lens with an f/2.2 aperture. OnePlus revealed that the phone scored 111 points on DxOMark, overshadowing Galaxy S10+ by 2 points and iPhone XS Max by 6 six points. The camera can record 4K video at 60fps and 1080p slo-mo video at 240fps.

The phone runs Android 9.0 Pie, uses a third-generation in-display fingerprint sensor for biometric authentication, and supports dedicated dual SIM (nano+nano). It comes equipped with dual stereo speaker enhanced by Dolby Atmos as well. The OnePlus 7 Pro have Gorilla Glass 5 protection at the front and back, but lacked wireless charging. It does not have a 3.5mm audio jack neither as it uses the USB-C port for audio output. It is powered by a 4000mAh battery with Warp Charge – this can charge the phone from 0% to 48% within 20 minutes.

Sales will begin on May 17th in India and in the U.S (T-Mobile), from there it will roll out to other markets.