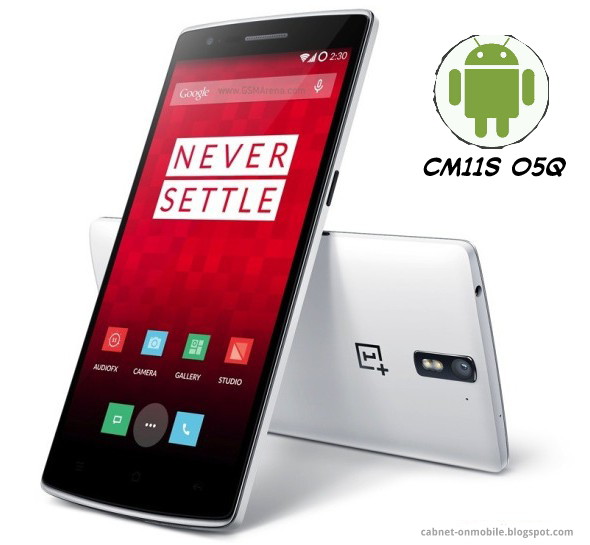 Good news for OnePlus One users, you can now update your phone to the newly released Android 4.4 KitKat based CM11S O5Q build that is being rolled out via OTA (over-the-air). OnePlus on Tuesday announced via a blog post that the new build bring lots of features and customizations, including SwiftKey for faster typing, and MaxxAudio for best audio quality.

The newly pre-loaded SwiftKey keyboard supports up to 81 different languages and also offer theme support and flow typing. Although default keyboard is not erased, incase users wish to use the default pre-installed keyboard they can still activate it from settings. MaxxAudio by Wave further enhance audio quality with 10 different equilizer presets added. Other improvement includes updated media codec for video and audio, LED overlay, video focus updated with additional three menus, and other bug fixes.

To update your OnePlus One to latest CM11S O5Q firmware, simply go to Settings -> About Phone -> Check For Update. This may not be the last update as the firm has previously announced Android 5.0 Lollipop based Oxygen OS CM12S Build. This may arrive anytime from now.

However, if you are in a hurry to have Android 5.0 Lollipop running on your phone, you can do so by downloading this custom Lollipop build for One.