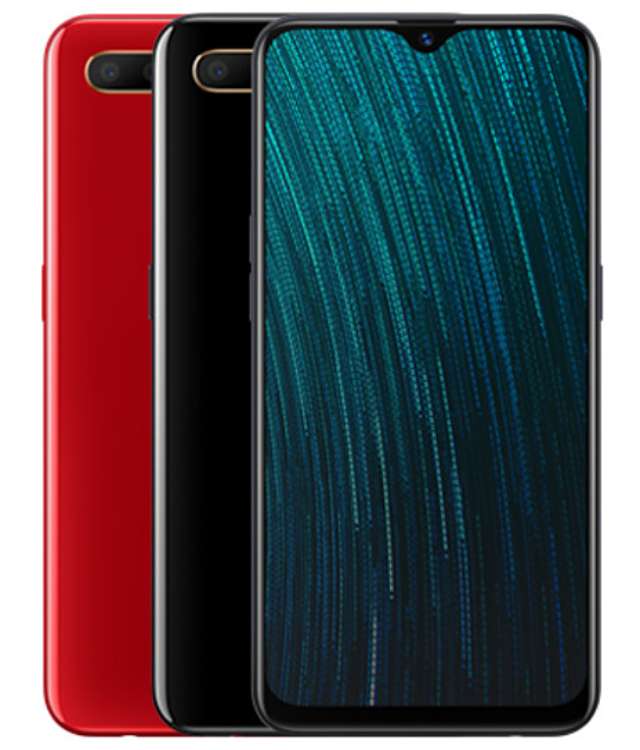 OPPO Mobiles has launched a new entry-level smartphone dubbed AX5s in Taiwan, which shared almost the same specs with the A5 that was released last year. The display, camera, connectivity and battery capacity are the same, however, this is powered by a MediaTek chipset.

Although the phone still flaunts 64GB of inbuilt storage, the RAM has been lowered from 4GB to 3GB. It runs ColorOS 5.2 based on Android 8.1 Oreo and still retains the dedicated dual SIM slot. The body design and dimensions are different, it also does not have a fingerprint sensor.

The phone will arrive to some market as A5s at a later date.

The firm is yet revealed the exact pricing and availability details of the device.