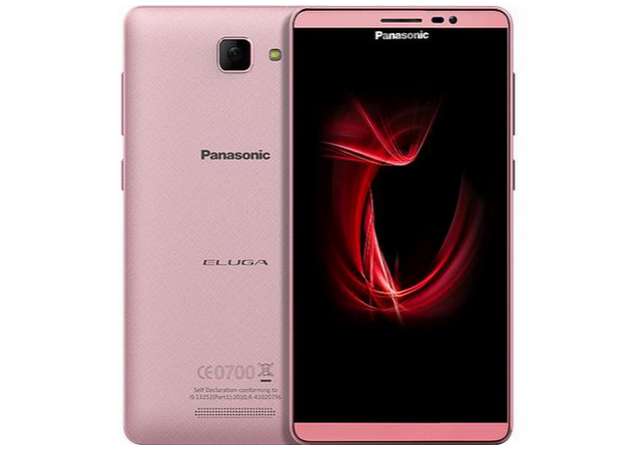 Panasonic has announced Eluga I3, its latest Android smartphone under the Eluga series in India, priced at Rs 9,290 ($139 USD). The device will be available in Rose Gold, Champagne Gold, and Marine Blue colours when it go on sale.

Specwise, the Panasonic Eluga I3 features a 5.5-inch IPS display with a resolution of 1280×720 pixels. It is powered by a quad-core processor (unspecified) clocked at 1.3GHz, alongside with 2GB of RAM and 16GB of built-in storage, which is further expandable up to 32GB via MicroSD card. The phone runs Android 5.1 Lollipop out-of-the-box topped with FitHome UI and offers dual SIM functionality with support of 4G LTE + VoLTE.

There is a 13-megapixel camera at the rear accompanied by a LED flash, and a 5-megapixel camera at the front for taking selfie. Other connectivity options included besides 4G LTE are Bluetooth 4.0, WiFi with Hotspot, 3G HSPA+, GPRS/EDGE, GPS, FM radio and Micro-USB. The Eluga I3 measures 151x77x8.2mm and is backed by a 2700mAh battery.