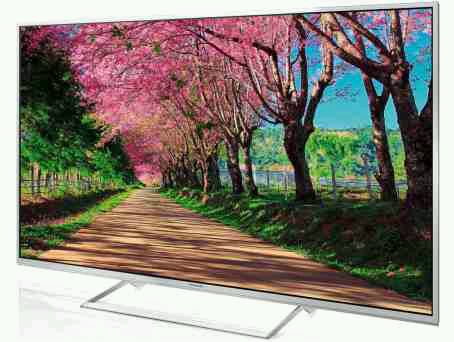 We’re a little ambivalent about the 47AS740B’s design. It’s attractive enough in its brushed metal frame sat low on a strikingly minimalistic frame-style desktop stand. Neither its bezel nor its rear are quite as skinny as those around some TVs these days, but that’s not a big deal where we’re concerned. More problematic is the rather flimsy nature of its build quality, which feels overtly lightweight and plasticky.

That said, we’ve already seen one flimsily built TV this year, the Sony 40W605, deliver an excellent picture performance, so we have no intention of prejudging the 47AS740B’s performance just because it’s light enough to carry around under one arm. Connectivity is solid, with highlights of built-in Wi-Fi, three USB ports, an SD card slot (a welcome find we wish more TVs would provide) and three HDMIs. 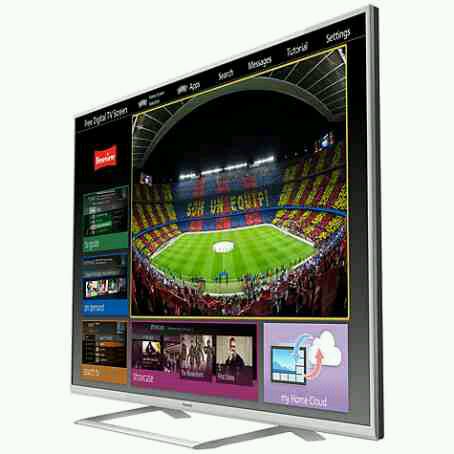 In an ideal world we might have hoped to see a TV of the 47AS740B’s stature carrying four HDMIs, but we guess three will be enough – just – for most households. Especially when the 47AS740B’s inclusion of Freetime technology arguably reduces the need for one of the potential external HDMI-connected boxes a normal TV might need to have added to it.

The TV’s picture spec is fairly formidable. For as well as an edge-lit IPS LED panel claimed to deliver a 178-degree viewing angle (much wider than the realistic viewing angle of rival VA LCD technology) it’s got a ‘1200Hz’-like motion system delivered via a combination of a 100Hz native refresh rate, a scanning backlight and frame interpolation processing, and it delivers 3D using the passive system.

Two pairs of 3D glasses are included. It’s with its Smart TV features – now known as Smart Viera – that the 47AS740B really starts to get interesting, though. The headline feature is integrated Freetime, whereby you can track back a week on the electronic programme guide as well as forwards a week, using catch-up TV streaming services to access programmes you may have missed…continue reading