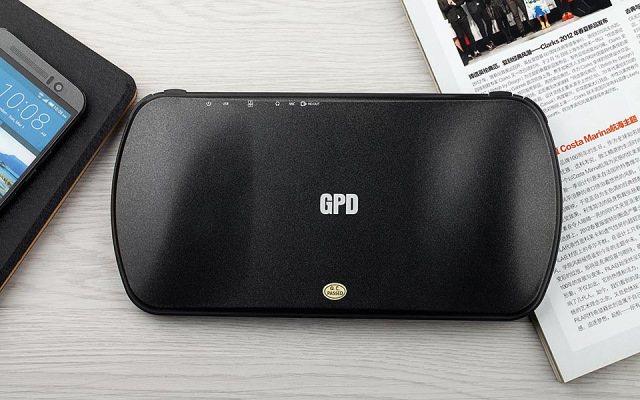 If you enjoy playing games on-the-go but your current console deny you free movement and accessibility anytime anywhere, we have something to show you which you’ll definitely like. Also, if you’re the type that is addicted to playing high-graphics Android games but your current phone denies you the full enjoyment, skipping and quitting due to lack of perfect mobile engine, you may want to consider what we have for you as well.

Gpd Q9 is an Android tablet specifically built for gaming, it does nothing else than to make you comfortable and provides you the best gaming experience. Its body architecture, build, are made having in mind to give you best position of handling when playing games. There is a gamepad console similar with PS4 at both sides of the screen for optimum control of games, with each button mapped and layed perfectly to fit fingers touch and respond seamlessly without being hard pressed.

As the tablet itself runs Android 4.4 KitKat operating system, you can run all Android games on it and thats not all. It supports full 3D games such as NOVA, Fifa 2014, Gangster Vegas, GTA Sandandress e.t.c. Gpd Q9 game tablet comes pre-loaded with MAME, Kawaks, aFBA emulators and NDS game emulator can also be run on it. A provided HDMI output port lets you connect it to external device such as TVs, Monitors and Projectors which gives you a perfect wide realistic view of game play.

In specifications aspect, the Gpd Q9 features a 7-inch WSVGA (1024 x 600 pixels) IPS display which is large enough to show every single aspect of what is shown. It is driven by a quad-core Rockchip RK3288 processor, same that powered Google Haier, Flip and Nexian Air Chromebooks, clocked at 1.8GHz alongside with 2GB of RAM and Mali T-764 GPU. It packs a 16GB of built-in storage which can be further expanded via a dedicated MicroSD slot. 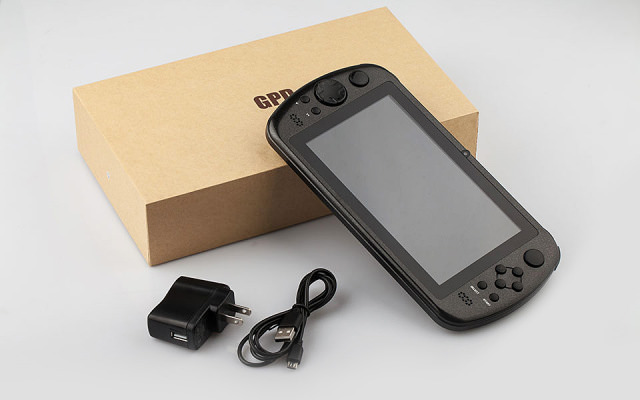 Besides gaming, Gpd Q9 can also be use to browse and surf the net via Wifi connection and has Google Play store pre-installed. It houses a VGA front camera and support YouTube and Skype. Other connectivity options include Bluetooth 4.0 and 3.5mm Headphone Jack. It is backed by a 5,000mAH battery which can give up to 5 hours of game play time.

The Gpd Q9 game tablet can be order on GearBest.com at a price of $111.27 USD including free shipping.