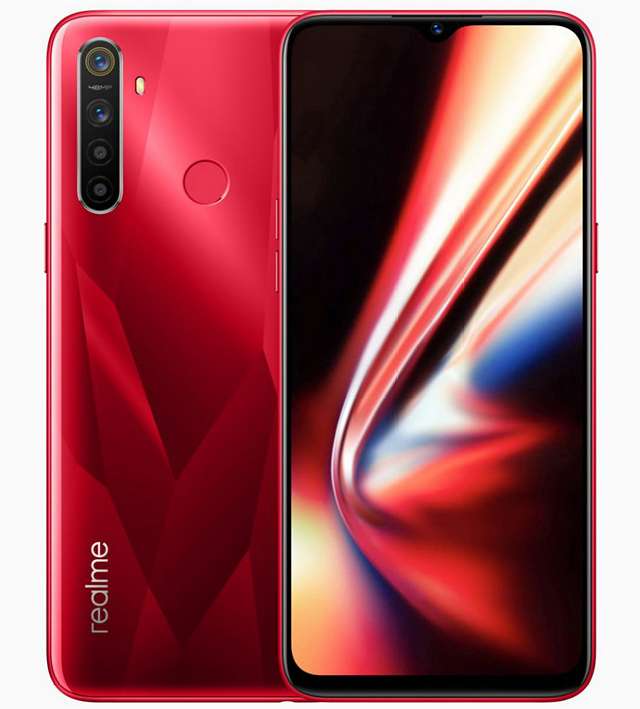 The Realme 5s today was released in India, the firms newest smartphone that is an upgraded version of Realme 5 that was introduced in August. The specs are identical in all aspects except for the camera – unlike the Realme 5 that had a 12MP main camera, the Realme 5s boasts of a 48MP main sensor in addition to 8MP ultra-wide angle lens, 2MP depth camera, and 2MP macro camera.

Everything else are in rhythm, these include 6.5-inch display, Snapdragon 665 processor, 4GB RAM, and 5000mAh Battery. It has a plastic back.