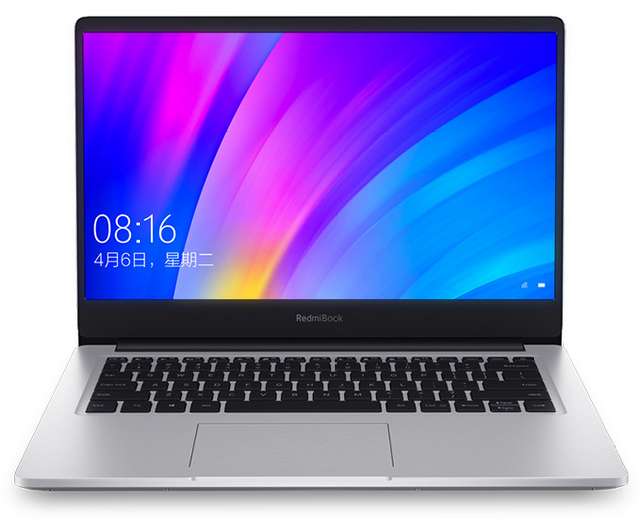 The Redmi K20 smartphones were not the only device that were unveiled on Tuesday, the company also introduced RedmiBook 14 – a full fledge notebook PC running Windows 10 operating system, which happened to be the first to launch under the Redmi brand.

The RedmiBook 14 is offered in 8th-Gen Intel Core i5 and Core i7 processor variants, both coupled with 2GB GDDR5 NVIDIA GeForce MX250 dedicated GPU and 8GB DDR4 RAM. Buyers have the option to chose between 256GB or 512GB SATA SSD at the point of sale.

Two 1.5W speakers enhanced by DTS Audio tend to users multimedia needs, but it lacked a webcam. In terms of connectivity, the RedmiBook 14 support Bluetooth 5, WiFi 802.11ac (dual band), 3x USB 3.0 ports, 1x USB 2.0 port, and 3.5mm audio jack/Mic combo. Power is drawn from a 46W battery with supports for fast charging. The battery is capable of delivering up to 10 hours of usage time in a single charge.