Premier Information and Tech How Tos Online
Home Mobile Samsung Adds Galaxy On6 with 5.6″ Infinity Display to its Smartphone Portfolio 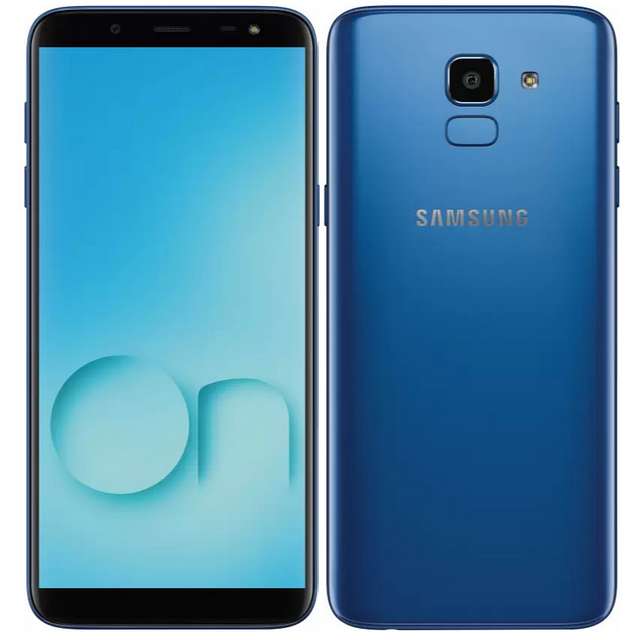 The processor powering the new Samsung phone is Exynos 7870, coupled with 4GB of RAM. It comes with an inbuilt storage of 64GB, which is user expandable up to 256GB via a MicroSD card. At the back of the Galaxy On6 is a single 13MP camera with a LED flash placed beside it, and a fingerprint sensor placed right beneath it for security, while it harbors a front-facing 8MP camera which is also accompanied by a LED flash.

The usual connectivity including 4G VoLTE and Micro-USB are present, while it draw its power from a 3000mAh battery.

The new Galaxy On6 has the same specs and design as the Galaxy J6 (2018) that was introduced in India in May, only the front camera differs.