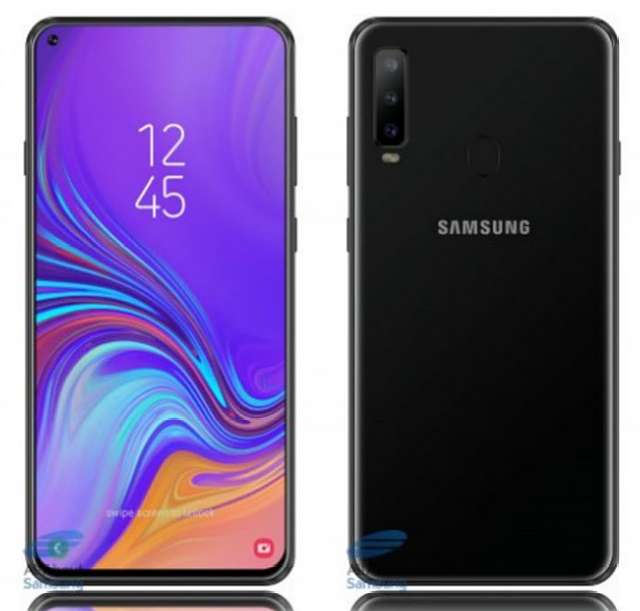 The unveiling of the Galaxy A60 and what it might bring have been in the news for a while, even before the announcement of Galaxy A70, with different speculations and leaks shared across the web. Finally, on Wednesday, Samsung officially pulled the wraps off the device in China. The company also introduced the unexpected Galaxy A40s, which is basically the Galaxy M30 made exclusively for China.

Let’s start from the Galaxy A60. The phone have the thinnest bezels in the new Galaxy A series, boasting an astounding 92% screen-to-body ratio. This is made possible by the lack of an earpiece – Samsung instead opted for screen sound-casting technology, which turns the display into a speaker. This means there is no stereo speaker onboard.

Speaking of the screen, the Galaxy A60 features a notch-less 6.3-inch Full HD+ Infinity-O LCD display. Being notch-free means the display has a punch-hole that harbored the front camera, which in this case has a 16MP f/2.0 sensor. Powering the phone is a Qualcomm Snapdragon 675 11nm octa-core chipset, clocked at 2.0GHz, coupled with 6GB of RAM and 128GB of storage. Although there is no mention of MicroSD card slot, we expect it to be present. [update: MicroSD slot is present].

At the rear of the Galaxy A60 is triple camera setup – the main camera touts a 32MP (f/1.7) sensor, a 5MP depth camera claimed the secondary post, while the tertiary is an 8MP (f/2.2) ultra-wide angle lens. Placed below these cameras is a LED flash. A fingerprint sensor is also mounted to the back of the phone for biometric security.

Connectivity presents include Bluetooth 5, WiFi 802.11ac (dual band), Dual 4G VoLTE, GPS, and USB Type-C. It runs Android Pie with One UI and is backed by a 3,500mAh battery. 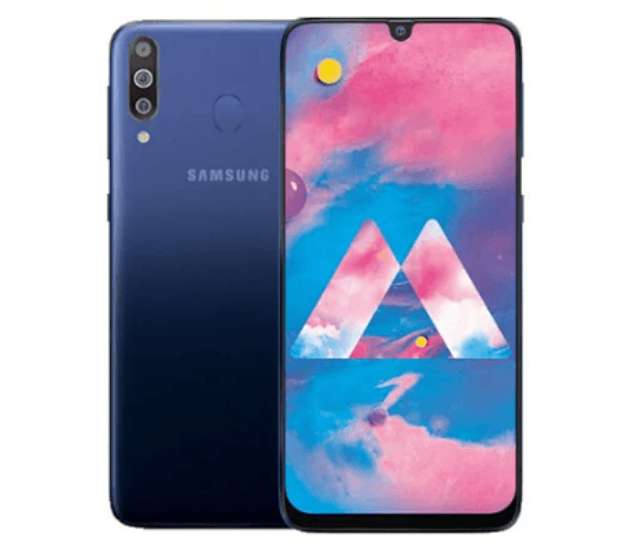 As already said, the Galaxy A40s is basically the Galaxy M30 that was introduced in India some weeks ago. The specs, features, body design and dimensions are the same; this hinted that other Galaxy M series may not be launch in China or may launch under a different brand name.