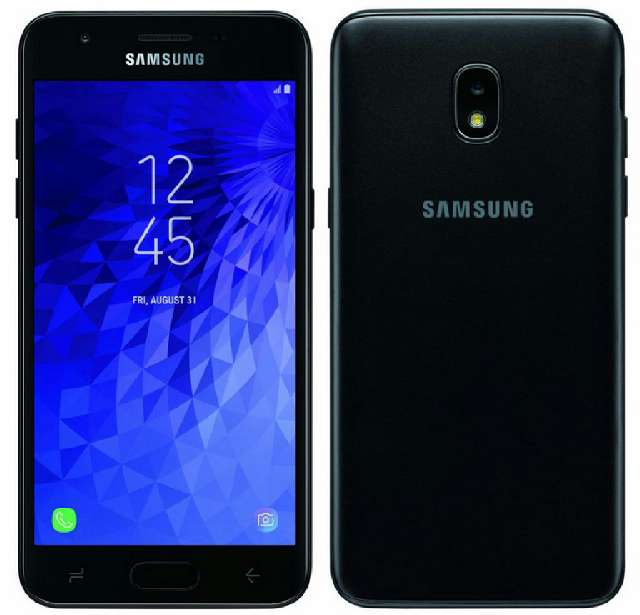 Samsung has unveiled the 2018 edition of its Galaxy J3 and Galaxy J7 smartphones. Both device will be heading to the United States and will be available on known network carriers in the region later this month. Samsung, however, is yet to reveal their pricing details. There is not so much details regarding the specs of the phones as well.

The Galaxy J3 (2018) features a 5-inch display but the Galaxy J5 (2018) comes with a larger 5.5-inch display, both having HD (720p) resolution. The processor, RAM and storage configuration of the phones haven’t been revealed but we do have the specs of their camera. 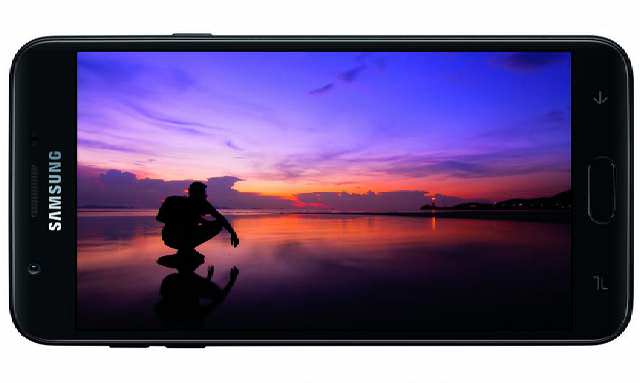 This is all we know for now. More details including their pricing should be revealed closer to launch.