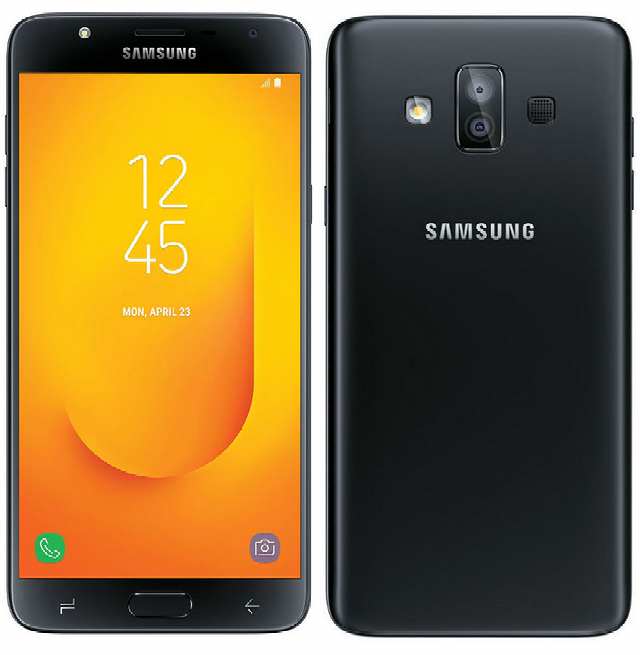 Samsung has made a new addition to its “Galaxy J7” line-up in India as the company today announced a new mid-level smartphone in the said market called Galaxy J7 Duo. This differs from the rest of its family (the only exception is Galaxy J7+) in the sense that it have not only one camera but two cameras at the back, this as we know begot the “Duo” naming.

However, it does not have the robustness of the company recent flagships in terms of appearance. The slim curved edge-to-edge bezels does not surface and the phone comes with the nearly-extinct 16:9 display that boasts of a mere HD (720p) resolution, though it is Super AMOLED. The octa-core Exynos 7 series that powered the Galaxy J7 Duo is decent for average gaming and there is 4GB of RAM onboard, which should be enough to multitask several pages. The included storage is 32GB and, thankfully, it can be expanded up to 256GB via Micro card.

The device runs on Android 8.0 Oreo with revamped TouchWiz UI dubbed Experience UI layed on top, while it is powered by a 3000mAh user-replaceable battery.