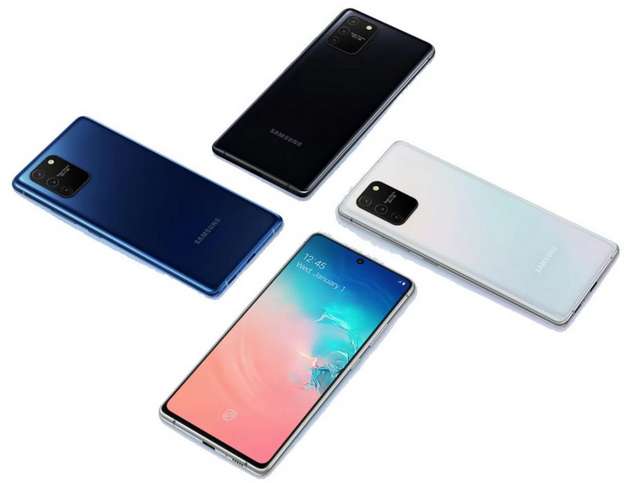 Samsung today launched the Galaxy S10 Lite in India few weeks after it was introduced for the global market. It takes most of its specs from the recently introduced Galaxy Note10 Lite, including the display, RAM, storage, front camera, and battery capacity. This is powered by a Qualcomm Snapdragon processor and not Exynos, however.

The new phone have some advantages when compared with the Galaxy S10 that was launched last year, such as a larger battery, a better front camera, and a newer Android OS. The Galaxy S10 Lite does not have a stylus like the Galaxy Note10 Lite and it only comes in 8GB/128GB version. You can view its complete specs and price below.

Pre-order for the phone begins on January 23rd in India and sales on February 4th. Flipkart, Samsung store and other offline and online retailers will be selling it for Rs 39,999 (US$600).