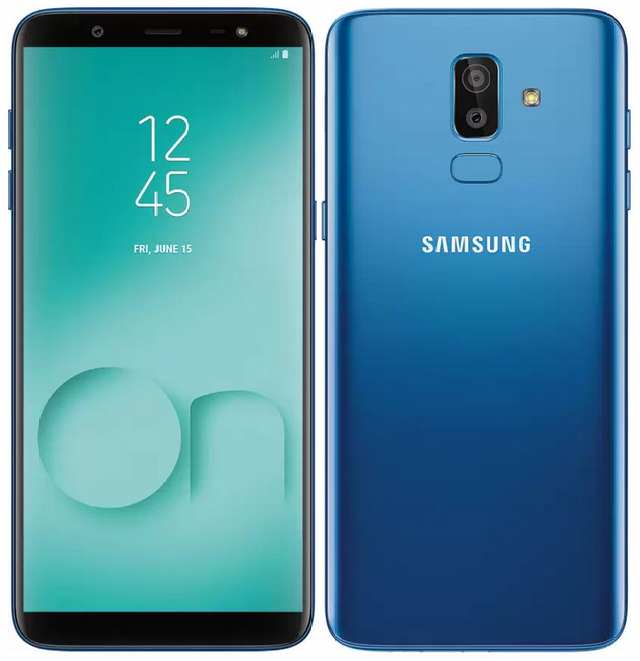 Samsung sometime in May launched its Galaxy J8 (2018) smartphone in India. Now, the company has partnered with India ecommerce site Flipkart to reintroduce the phone as Galaxy On8 (2018).

Unlike the Galaxy J8 (2018), the Galaxy On8 (2018) will be online exclusive, meaning, interested customers will only be able to buy the phone online. Flipkart and Samsung India eStore are the only seller.

No difference whatsoever in specs and design between the two smartphones, however, the Galaxy On8 (2018) is priced a bit cheaper.