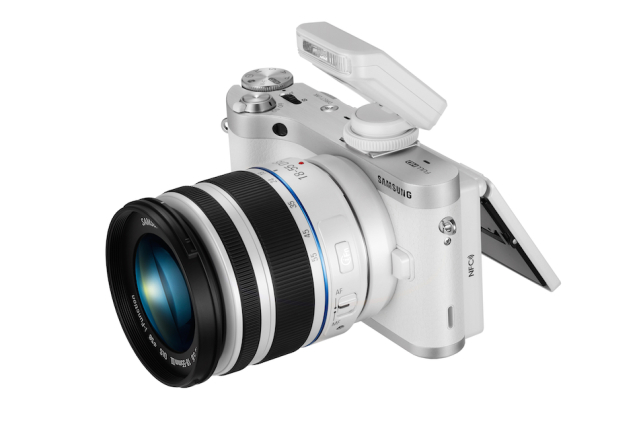 Samsung has officially launched its new mirrorless camera that was first rumoured to be showcase at CES last month, NX500. The Samsung NX500 is a successor to NX300 that was launched last year. It comes with a 3-inch Super AMOLED display that can be flip up to 180-degree, enabling users to take high-res selfie shot.

There’s a 28-megapixel APS-C-size BSI CMOS sensor onboard capable of recording 4K videos, and it can also take Ultra-HD pictures at a resolution of 4096×2160 pixels which is saved as a compress H.265 format. As claimed by the firm, the Samsung NX500 can takes up to 370 shots in a single charge. Photos and videos taking can be share via pre-built Bluetooth, Wifi, and NFC connectivity. It also sports HDMI port and USB port.

Panasonic Lumix GF8 is a Perfect Camera for Selfie Lovers