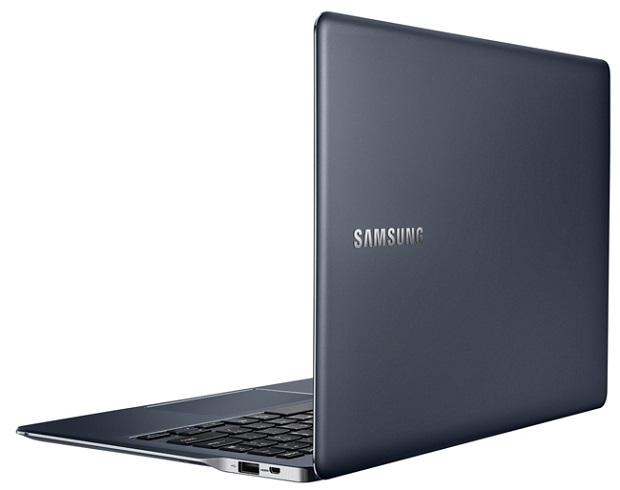 The Korean tech giant, Samsung, on Wednesday unveiled two new devices, an ultrabook and an All-In-One PC, the Samsung Series 9 2015 Edition and Samsung Series 7 AIO. The devices are expected to be showcase at the CES 2015 event that will begin on Monday (January 5).

The laptop is powered by a 64-bit dual-core Intel Core M-5Y10C processor with a base speed of 800MB that can turbo boost up to 2.0GHz (4 Threads), coupled with Intel HD Graphics 5300. The Samsung Series 9 2015 Edition will be available in two storage variants – 8GB RAM/256GB SSD version, and 4GB RAM/128GB SSD version. The firm claims that the battery included can last up to 12 hours in a single charge. There is also power saving mode for battery saving. 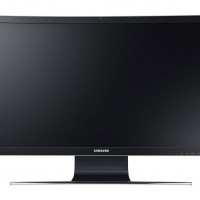 The PC comes with two 10W speakers preloaded with Dolby Digital Sound technology for best music enjoyment. It sports an 1080p webcam at the top of the display for video communication as well. The Samsung Series 7 AIO has a 1TB HDD and there is also a 128GB SSD storage onboard for ultra-fast booting. 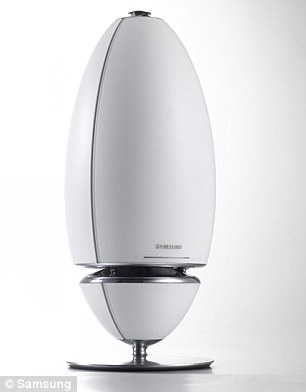 Earlier this week, Samsung announced two speakers with 360-degree radius sound output dubbed WAM7500 and WAM 6500. The WAM7500 model is a stand-type while the WAM6500 is a portable table-top type with built-in battery.

According to the firm, the speakers utilize Ring Radiator technology that allow sound to flow in 360-degree radius with complete balance over treble and bass control. They are also expected to be showcase at the event.