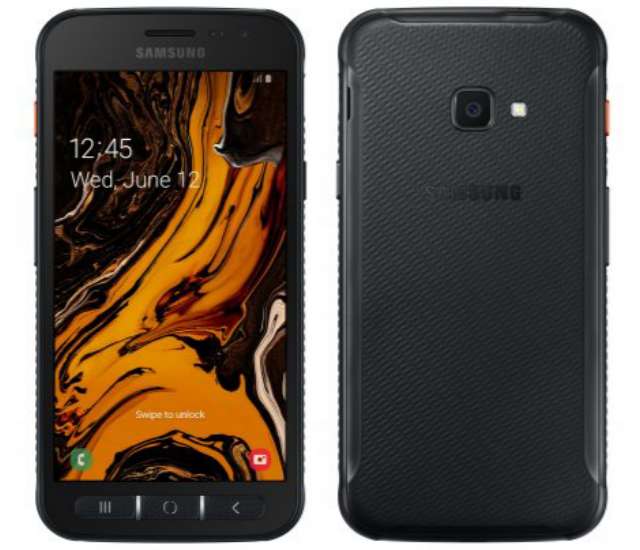 Samsung unceremoniously uncovered its latest rugged smartphone in Italy on Monday, the XCover 4s (SM-G398FN). The device inherited most of its features from the XCover 4 that was introduced two years ago, including the display, front camera, and the battery. But this have been upgraded in some areas where its predecessor were lacking – it runs latest Android OS, packed a more powerful processor, and comes with an upgraded rear camera.

The ruggedness of the XCover 4s manifested in its IP68-certified waterproof and dustproof abilities. It also earned MIL-STD 810G military grade for its solid build against extreme temperature, pressure, humidity, and shock and impact resistant. Moreover, it have seven physical press buttons – three at bottom of the display, three at the right side, and a button at the left.

Among these is a customizable XCover button that users can assign to launch their favorite app or specific action. Moving on, the XCover 4s has a 5-inch TFT LCD display with HD (1280×720) resolution and 16:9 aspect ratio. It is powered by an Exynos 7885 octa-core chipset, coupled with 3GB of RAM. 128GB is the only storage option available but there is a MicroSD card slot onboard to further expand it up to 512GB.

The Samsung XCover 4s will be available in Italy sometime in July for €299.99.