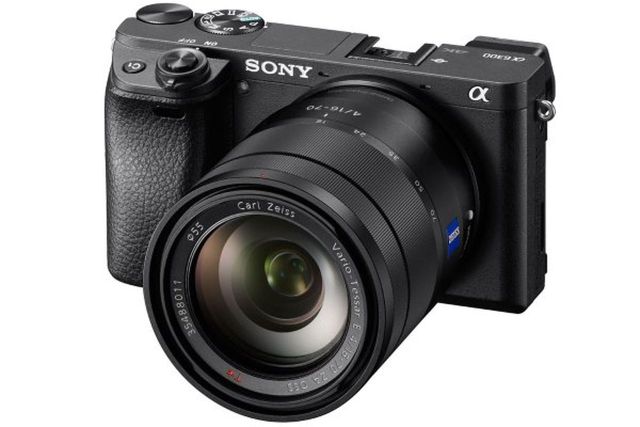 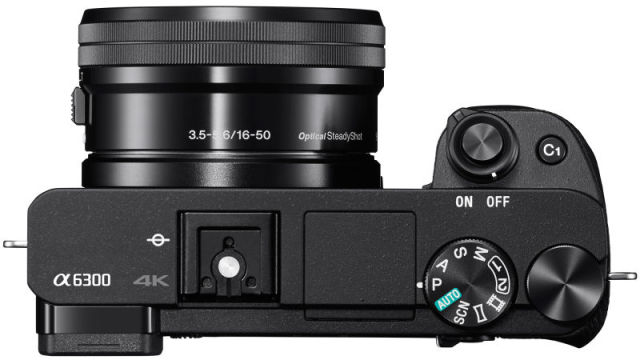 In the world of mirrorless cameras, Sony’s A6000 has garnered critical acclaim overtime ever since
Sony announced it two years ago. On Thursday, the company announced its successor dubbed the A6300, which will go on sale in March for a suggested price of $1,000 for the body only or you can get it with a kit lens (16-50mm, f/3.5-f/5.6) for $1,150.

One of the most noteworthy changes in the new model is the faster autofocus (AF) system and 4K video recording support. The A6300 now has 425 phase detection AF points, which Sony says helps make it almost twice as fast as its predecessor and bag the ‘world’s fastest’ title for an interchangeable lens camera with an APS-C sensor at 0.05 seconds. The camera also has the ability to record 4K video at 100Mbps for better quality and can do super-slow motion 1080p video at 120fps.

The Sony A6300 features a new 24.2-megapixel sensor with Sony’s 4D AF system and is a powered by the same Bionz X image processor found on the A6000. Native ISO range is 100-25600 and the camera now features a full-magnesium alloy body which is now dust and moisture resistant. The lens mount is now reinforced to better handle heavier lens and you get an improved shutter release button and mode dial.

Sadly, there hasn’t been any change to the 3-inch LCD display as it doesn’t get touchscreen support. The electronic viewfinder (EVF) does get a bump in resolution however, to 2359.3K dots (up from 1,440K dots). The new model now supports 8fps live continuous shooting on the LCD or EVF for lesser blackouts in burst mode.