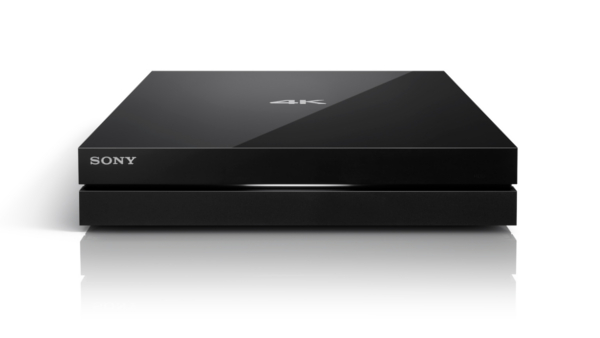 Sony has announced a new version of its 4K Ultra HD Media Player which enable users to provide native 4K contents. If you are considering buying one of their range of 4K TVs showcased at CES in January, you might want to consider this.

The Sony FMP-X10 as called, will allow you to download, store
and stream hundreds of videos and TV shows from the company’s own “Video Unlimited” 4K service, including “The Monuments Men” and “Hustle”.

Sony has announced that it’ll be introducing the 4K version of
forthcoming movies such as “Annie” and “The Amazing Spider-Man 2” after their theatrical releases.
The service features over 200 titles, including Ultra HD episodes of the American TV series “The Blacklist”, and there are over 50 titles to watch at no charge.

Users will also get access to Netflix for 4K streaming, meaning you will be able to watch series such as the recently added House of Cards
season 2.

The Media Player replaces the FMP-X1 that was released last year and it will include 1TB of in-built storage along with the supports for Sony’s Triluminos Color technology.

There’s currently no word on whether the Sony FMP-X10 will be coming to the UK, but it will be available in the US from the summer. The Sony 4K TVs showcased at CES are also available to pre-order in the US at the moment, and the announcement of their availability in the UK is expected in the next couple of weeks.