Premier Information and Tech How Tos Online
Home Mobile Sony Xperia 1 II Made Official: All You Need to Know 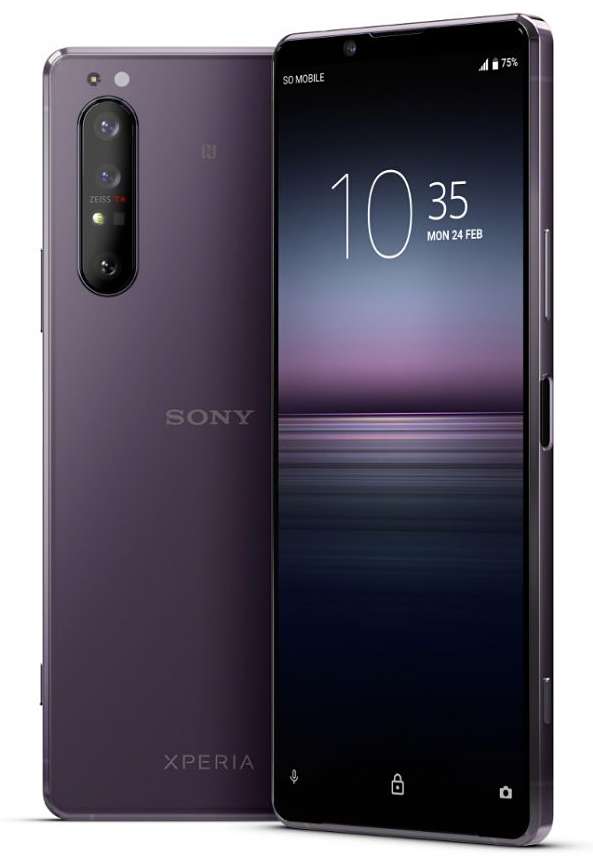 Sony hosted an online event today where it announced its first 2020 flagship smartphone, the Xperia 1 II (a.k.a Xperia 1 Mark 2). The announcement came earlier today which supposed to be the starting date for the annual MWC event that was canceled two weeks ago due to Coronavirus concern that is plaguing some parts of the world. The new phone is the successor of the company’s Xperia 1 that was introduced at MWC last year.

It inherit the 6.5-inck 4K HDR OLED display with Corning Gorilla Glass 6 protection, but it is powered by Qualcomm’s new top-of-the-line Snapdragon 865 octa core 7nm chipset paired with Adreno 650 GPU. One of the major improvements that the Xperia 1 II brings to the consumer is 5G, thanks to the new chipset. The phone supports sub-6GHz 5G connectivity on its hybrid dual SIM slot, making it the company’s first smartphone to offer 5G.

Perhaps, another novelty is the return of 3.5mm audio jack, which we know will be of great joy to many Sony fans out there. The 3.5mm audio jack has been absent on most of the company’s recent device, but the Xperia 1 II bring it back. At its rear resides triple ZEISS camera, the main camera featuring a 12MP sensor with f/1.7 aperture and optical image stabilization.

The secondary camera is a 12MP ultra-wide angle sensor, while the tertiary is a 12MP telephoto lens (OIS) with 2X optical zoom. There is also a 3D iToF (indirect Time of Flight) camera setup in between the cameras. Sony revealed that the lenses uses ZEISS T* anti-reflective coating to minimize ghosting when taking picture with the cameras facing a direct light source. Moreover, Sony claimed that it is the world’s first smartphone to offer 20fps AF/AE tracking burst. At the front sitted an 8MP selfie camera.

The Eye AF remains intact, though it has been exhanced compared to that of Xperia 1 as it now works on animals. The hardware part of the camera is not the only area that see some improvement, the software part has also been fine-tuned for professional photography. The Cinema Pro app made by Sony CineAlta division offers 21:9 4K HDR movie recording, but there is also now a new software pre-installed on the Xperia 1 II called Camera Pro, this tends to professional photo editing needs in the way the Cinema Pro tends to videography.

The Xperia 1 II have Corning Gorilla Glass 6 protection on the back, a fingerprint sensor mounted to the right side, is waterproof and dustproof certified, while it relied on a 4000mAh battery for power with supports for 21W fast charging and wireless charging.

The phone will be available in late spring 2020. No information about its pricing.