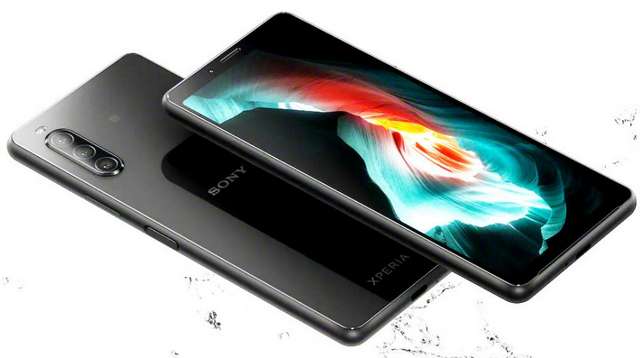 Alongside with the flagship Xperia 1 II, Sony Mobile also introduced a new mid-end smartphone under its Xperia line-up, the Xperia 10 II – bringing with it a Full HD+ OLED display with a CinemaWide 21:9 aspect ratio that is Corning Gorilla Glass 6 protected.

Powering the device is an Qualcomm Snapdragon 665 14nm octa-core chipset running at a speed of 2.0GHz, paired with Adreno 610 GPU. The Xperia 10 II comes with 4GB of RAM and 128GB of storage that is user-expandable up to 512GB via MicroSD card.

The Xperia 10 II relied on a side-mounted fingerprint sensor for security and it is water and dust resistant certified with IP65/IP68 rating. It supports Hi-Res Audio, while it drawn its power from a 3600mAh battery with supports for 18W fast charging. It boots Android 10 out-of-the-box.

The phone will be available in late Spring 2020 in Black and White colors. The firm did not reveal its pricing.