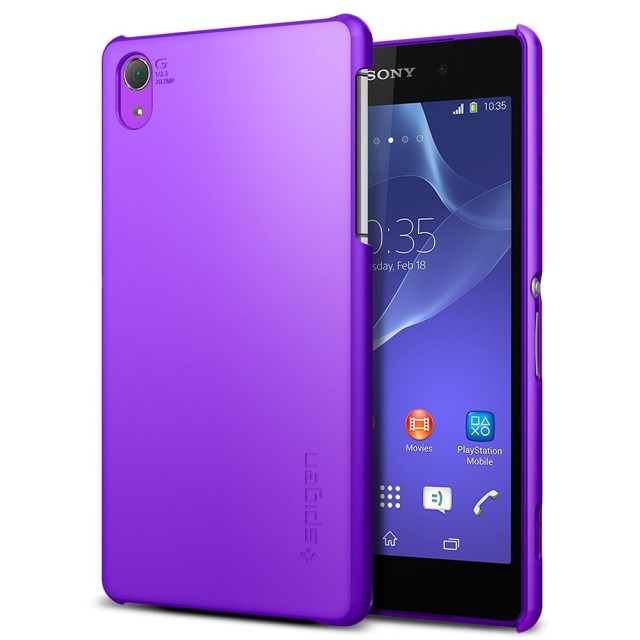 Sony Mobile has officially announced that its 2014 flagship smartphones, Xperia Z2 and Xperia Z2 Tablet will start receiving Android 5.0 Lollipop update starting from Wednesday. The update will be rolled out globally via OTA (over-the-air) while Xperia Z1, Z1 Compact and Z1 Ultra will follow next week.

The announcement was made via the firm official twitter page. However, Sony phrase it out that the roll-out are phased and users should watch out for notification (check screenshot below). 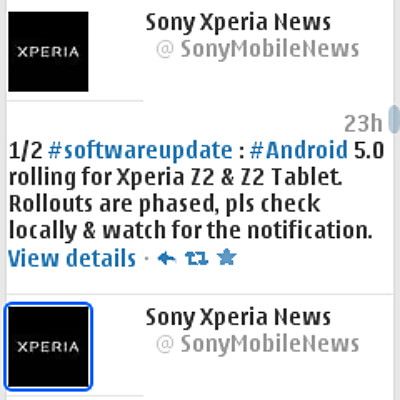 What makes the Xperia Z2 still attractive and a good budget when compares with recently launched Xperia smartphones is its camera. It packs a whooping 20.7-megapixel rear shooter with 1/2.3″ sensor while it also board a 2.2-megapixel front camera that is capable of recording full-HD (1080p) videos.

Sony Xperia L2 with 3GB RAM Launches in India for $300