Premier Information and Tech How Tos Online
Home Mobile T-Mobile REVVL 2 and REVVL 2 Plus debuts in the U.S with... 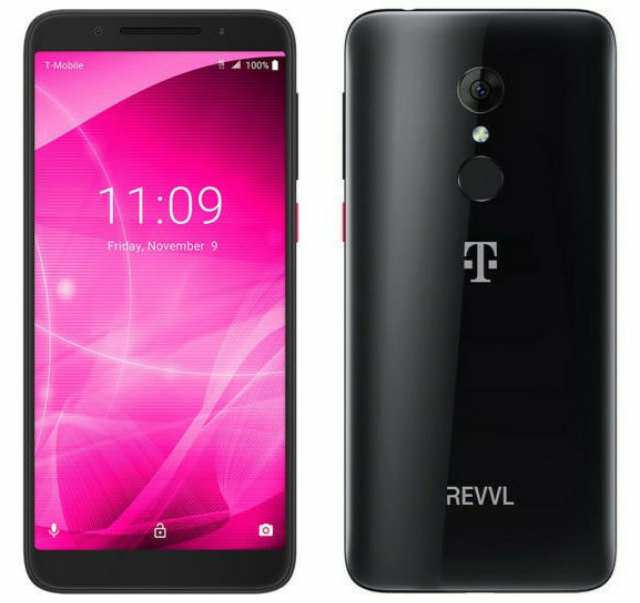 REVVL 2 and REVVL 2 Plus have been launched by T-Mobile in the U.S, the US carrier latest in-house smartphones and the successors of last year REVVL Plus and REVVL. The smaller of the two, the REVVL 2, features a 5.5-inch HD+ display and is powered by a quad-core MediaTek chipset.

The Plus model, however, features a larger 6-inch Full HD+ display, and is powered by an unspecified 2.5GHz octa-core processor. Looking at their display properties and comparing them with that of their predecessors, the phones have ditched the 16:9 aspect ratio for a modern 18:9 aspect ratio.

The REVVL 2 has 2GB of RAM and the REVVL 2 Plus 3GB of RAM for multitasking, both harboring 32GB of internal storage that is user expandable up to 128GB via MicroSD card. The former is equipped with a 13MP/8MP front and rear cameras, while the later touts 12MP+2MP dual rear-facing camera and an 8MP front camera.

The phones runs Android 8.1 Oreo; are splash resistant certified with IP52 ratings; sport fingerprint sensors at the rear for security, and are fuelled by 3000mAh and 4000mAh battery, respectively. 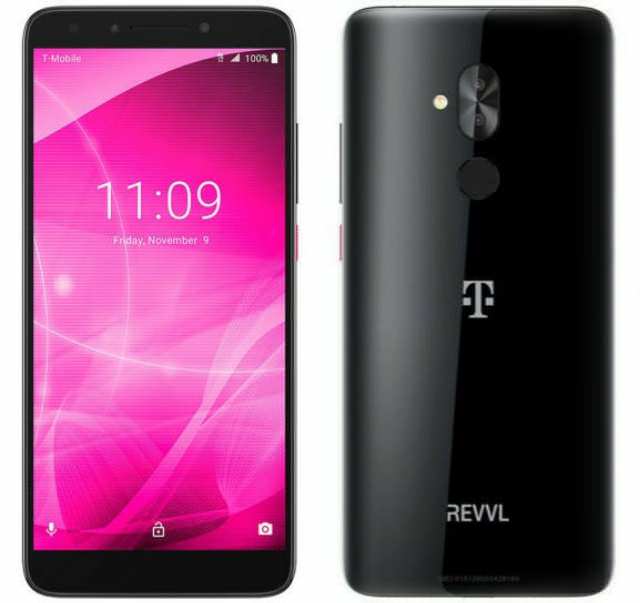