Tacha, born into a working-class Nigerian family on December 23, 1995, is a popular Instagram influencer and video blogger who rose to prominence following her BBNaija appearance. Fondly regarded as “Simply Tacha”, Tacha was born in Rivers state, South Southern Nigeria, and she goes by the birth name Anita Natacha Akide.

Tacha is rumored to be a controversial character following her fracas with co-housemate Mercy at the 2019 edition of BBNaija. The controversial encounter with Mercy resulted in Tacha’s disqualification from 2019 BBNaija.

Known as the self-proclaimed “Port Harcourt First Daughter”, Tacha is a native of Port Harcourt and claims to be an orphan. One of such features which have attracted people to Tacha is her well-pronounced admiration for Davido. Tacha is said to have a chest-mounted tattoo symbolizing the logo of Davido’s record label, DMW.

Although admired for being a creative personality, Tacha has been the butt of several criticisms for her impudent dispositions towards co-housemates during 2019 BBNaija. Following her physical fight with Mercy, Tacha was disqualified from 2019 BBNaija and while this sparked lots of reactions from her fans, it has seemingly propelled the former housemate to staggering popularity on social media. Currently, she is considered a huge Instagram influencer with over 750k followers.

Tacha attained both primary education and secondary education in Rivers state and following this, she took her academic career to the tertiary level by attending Port Harcourt-based Ignatius Ajuru University of Education. The popular former BBNaija housemate eventually graduated from this university with a BSc in English Language. 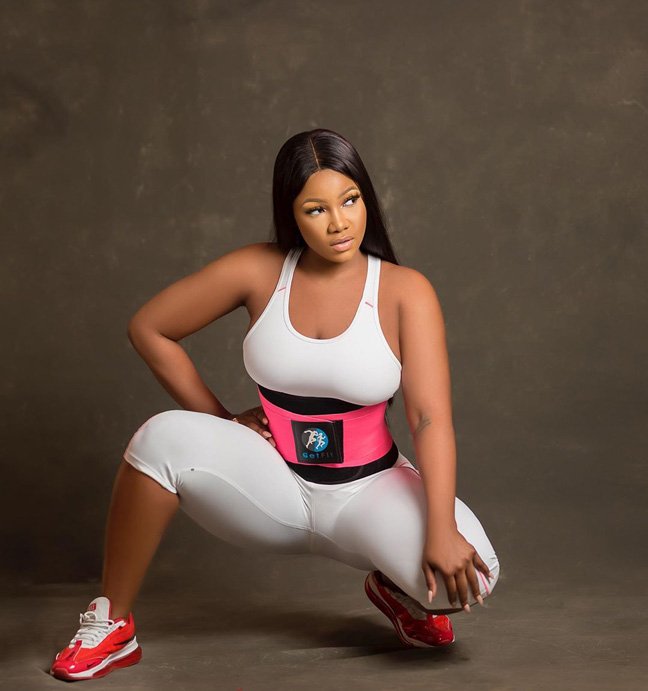 Going by her description of herself, Tacha likely maintains a lifestyle which blends liveliness, love of fun and the willingness to try new stuff. Tacha, who claims to be lively, interesting and loud, reckoned that her selection into BBNaija 2019 (often dubbed the Pepper Dem Gang) was the greatest height of her life. In view of her controversial character at the BBNaija Pepper Dem edition, Tacha is considered the most popular BBNaija star.

Specifically, Tacha is a great fan of Davido and she happens to detest people who speak ill of her behind her back. Besides being an admirer of entrepreneurship, Tacha is known for displaying lots of self-confidence as was seen in her BBNaija life.

Some of the hobbies Tacha proclaimed about herself are reading fervidly and engaging in new stuff. 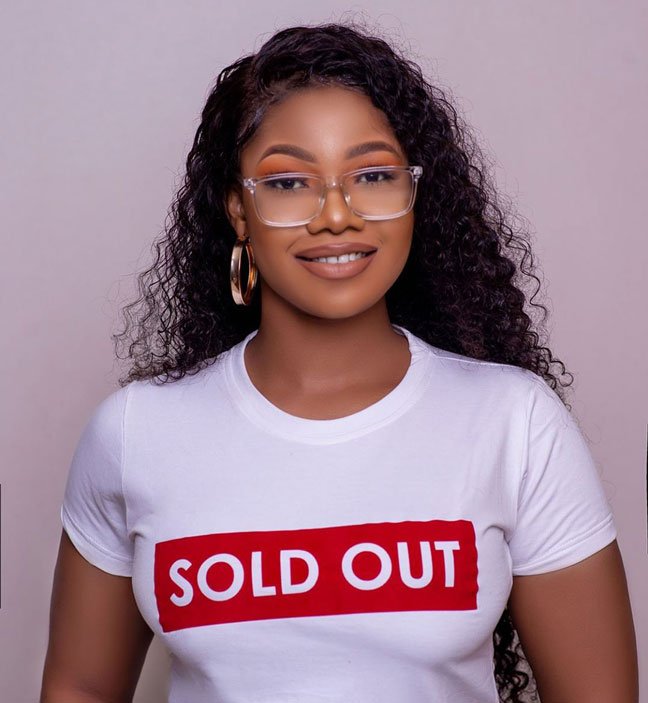 Tacha is believed to have made some cool money for herself following her controversial disqualification from BBNaija Pepper Dem edition. Reports claimed that some of her fans donated more than #100 million in showing their love for her following the disqualification.

Today, Tacha is an acclaimed Nigerian as a TV personality with huge social media presence. Her net worth is currently estimated at $90,000.

According to her income endorsements partnerships, she is estimated to worth about  N90million in 2020. Tacha who recently sold out her very own power bank she released called “POWER TACHA” is a portable WIRELESS POWER BANK for smartphone users, a SUCTION CUP -WIRELESS CHARGING -10,000 mAh IN BATTERY LIFE.

Tacha signed her first endorsement with GetFitNg a fitness brand that seeks to promote fitness and a healthy lifestyle through its quality and comfortable range of products. Though originally out of the need to bring back the confidence of young women & nursing mothers through their physical appearance which has now extended to serve every individual of all gender and age, with rigorously examined and tested fitness wearables second to none (@getfitng).

recently, Tacha’s list of endorsements grew by one after a luxury hair brand, Royal Hairs, signed her as one of the ambassadors of their brand. The news was announced on their Instagram page. Tacha was announced as the face of the brand for exuding confidence just like the company embodies, pictures below. Tacha is also a brand ambasedor to House of lunets, Ciroc and Patricia.

So far in Tacha’s career has done well by making use of every opportunity that comes her way to her own advantage. However, she has been seen with different kinds of cars but the one she has been spotted with the most is this one below.

This nice car was gotten early 2020 around January, she posted a the picture of her standing by the car with the caption. “There is so much to be thankful for”.

A light weight body and nimble suspension make the Mercedes-Benz C-Class fun to toss into tight curves, although feedback from the steering wheel isn’t as quick as in the Cadillac ATS or BMW 3 Series.

There is a discernible solidity to this car, something that helps reinforce the feeling of safety and security when seated behind the wheel. A step up to the AMG cars brings a completely different feel, backed by either a 362-horsepower twin-turbocharged V6 in the new Mercedes-AMG C43, or a 503-horsepower turbocharged V8 in the C63. On the track, our AMG C63 S exhibited impressive poise.

Drifting into corners required little effort, and when too much throttle caused the rear wheels to break loose, it was easy to stay on course until the tires hooked up again.

Many followers of BBNaija Pepper Dem edition have reckoned that Tacha is indeed a controversial personality for her explicit rudeness, excessive confidence and purported “bad character”. In spite of her BBNaija disqualification and the accompanying controversial accusations, Tacha has risen to greater fame, making her the most prominent BBNaija star.