Premier Information and Tech How Tos Online
Home Biography Tay K Biography — Everything You Need to Know About Taymor Travon...

Taymor Travon McIntyre (also called Tay-K, Tay-K 47) is an American rapper. He is famous for his hit jam “The race” which made rounds following his arrest after a nationwide search for murder 2016. 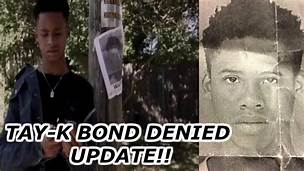 Born in California on June 16 2000, The former member of a Hip-hop and rap group known as “Daytona Boyz”, and controversial teenage American song writer has faced a couple of legal issues in the past, one of which includes a case in May of 2017 when he was accused by Owney Pepe, a 65-year old man, of assault and robbery.

Travon has also been charged with the death of Mark A. Saldiva who was shot and killed outside a restaurant in San Francisco in April 2017. In July that same year just about two weeks after he released The race, Taymor Travon “Tay-K” was arrested, and will be charged as an adult.

It has been reported that the young American rapper assaulted a fellow inmate and left him hospitalized while behind bars.

He was also caught with a phone while in jail, with which he posted an image of himself on twitter with the caption ” Live From The Gates Of Hell #FreeMe.”

The music video for the hit song and only popular song till date, “The Race” was filmed and released while he was on the run from the American police. With more than 170 million YouTube views, the song garnered a high number of audience and even secured a spot on the U.S Billboards Hot 100 list. In fact, the song claimed number 44 on the chart, and 17th place on the ‘Hot R&B/Hip-Hop Songs’ chart, and was rewarded with remixes by various famous and upcoming artists including Tyga and Fetty Wap. In 2018, his hit song “The Race” was certified “platinum” by the Recording Industry Association of America (RIAA). Too bad the young and talented rap star was always associated with crimes and murders. 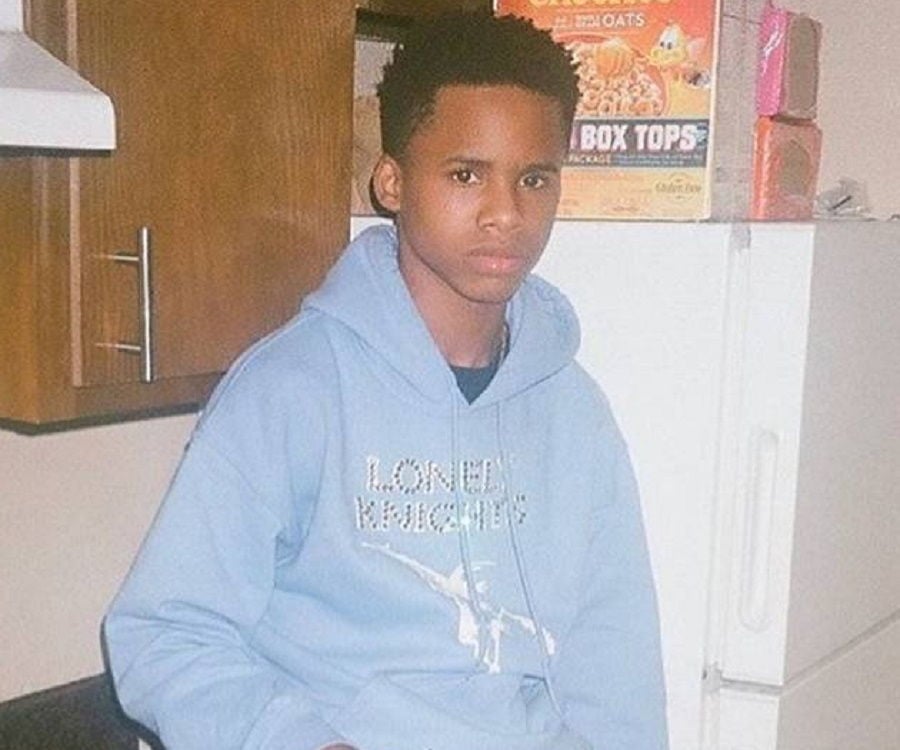 Travon “Tay-K” McIntyre has named GLO gang rapper Chief Keef as his musical influence. Other rappers like Tyga, Soulja Boy and the late XXXTentacion has given him a shout out to promote his music and concerts.

The Untold Secrets of Tay K